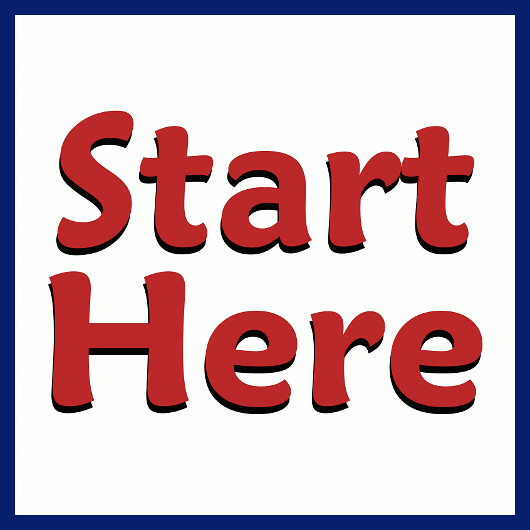 I’ve written before about different types of “warm-ups” I use with my two-hour (in other words, two-period) combination Beginning and Intermediate English Language Learners at the beginning of each of my periods with them (see Here’s A New Reading Activity I Tried Out Today That Went Pretty Well… and Instructional strategies for multi-level classes of English language learners).

In periods when we have access to the computer lab, we meet there and students immediately log-on (well, “immediately” might not be an accurate term — it takes awhile for our older computers to get there 🙂 ) to either Duolingo, Raz-Kids, English Central or Quill. All those sites let teachers create virtual classrooms where teachers can monitor student progress either for free or for relatively low-cost, and students like them.

On Fridays, we do versions of the activities I described in the two links found at the beginning of this post.

During other periods, I’ve been doing another activity that has been going very well.

First, after consulting with students about personal preferences, I paired-up an intermediate ELL with a beginner and they now sit right next to each other at the start of the class. I had identified one book that was accessible to Intermediates (but where they could still learn from) and to Beginners (we had a lot of Facts & Figures, Fourth Edition Reading & Vocabulary Development 1 lying around in the bookroom and Themes For Today will be the next one when we finish Facts and Figures). I have the numbers of a page or two  on the board, and students immediately begin working on them (a student starts passing out the books prior to the bell ringing). I had spoken to the Intermediates about their role as “teachers” prior to doing these warm-ups, and they had enthusiastically agreed (we had also discussed what it meant in practice to be a “teacher” as opposed to someone who just gave the answers).

I walk around class answering questions during the time students are working, and everyone is pretty engaged.  Most of the intermediates take their role as teachers pretty seriously, and they are also clearly learning from the book, too. After ten or fifteen minutes, the books are collected and then the Beginners move to the back and turn their desks to the back window, the intermediates come to the front, and the next part of our class begins.

What Do You To Make Sure Small Groups Work Well In Class?