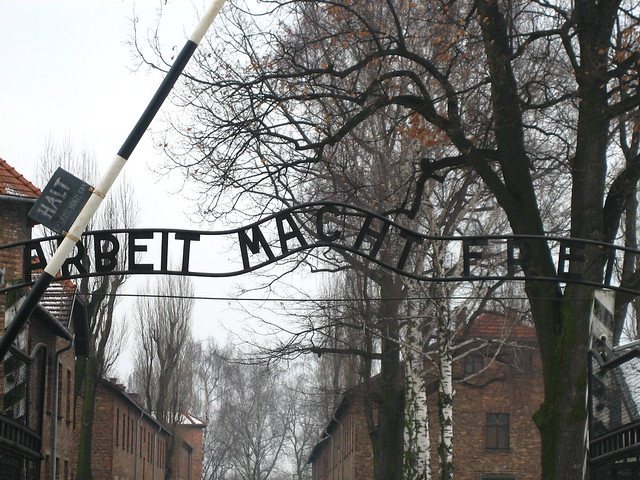 The UN General Assembly designated January 27—the anniversary of the liberation of Auschwitz-Birkenau—as International Holocaust Remembrance Day. On this annual day of commemoration, the UN urges every member state to honor the victims of the Nazi era and to develop educational programs to help prevent future genocides.

Next Tuesday is particularly notable since it marks the seventieth anniversary of the liberation.

The Washington Post has published a very ambitious feature, including video and an infographic, to mark the 70th Anniversary.

I’m adding it to The Best Sites For Learning About The Holocaust.