New Resources On The Holocaust 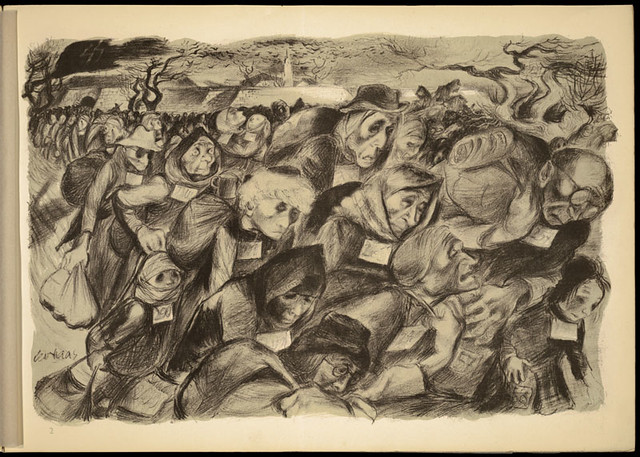 This week marked the 70th Anniversary of the liberation of Auschwitz.

The Holocaust year by year is from The BBC.

Auschwitz survivor: Being alive is best 'revenge' http://t.co/kmDZayGvS2 via @usatoday

Read these searing quotes from an Auschwitz survivor's essay on life in the camp http://t.co/f7D1D9mEOk

"We commemorate all of the victims of the Holocaust, pledging never to forget" —Obama #HolocaustRemembranceDay pic.twitter.com/WKw0dAbrzt