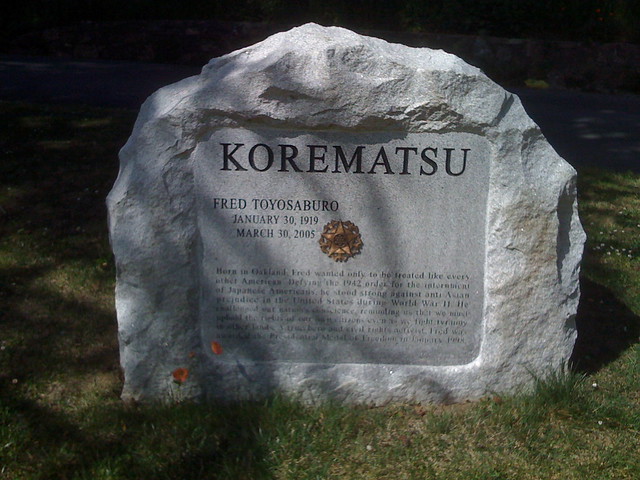 Here’s an excerpt from an NBC News piece today:

“Fred Korematsu is the first Asian American in U.S. history to have a statewide day named after him.” said his daughter and Executive Director of the nonprofit Fred T. Korematsu Institute, Karen Korematsu. “The U.S. Commission on Civil Rights has also urged the President and Congress to establish Fred Korematsu Day as a national holiday.”

During World War II, Fred Korematsu refused to comply with Executive Order 9066 which incarcerated over 120,000 Japanese Americans, more than two-thirds of whom were US citizens like himself. After he was arrested and convicted, he appealed his case all the way to the US Supreme Court, which ruled against him in 1944 but then vacated the decision in 1983. Korematsu received the Presidential Medal of Freedom in 1998, the highest civilian honor in the US.

How Wasteful Are You?

Additional Resources On The Inauguration