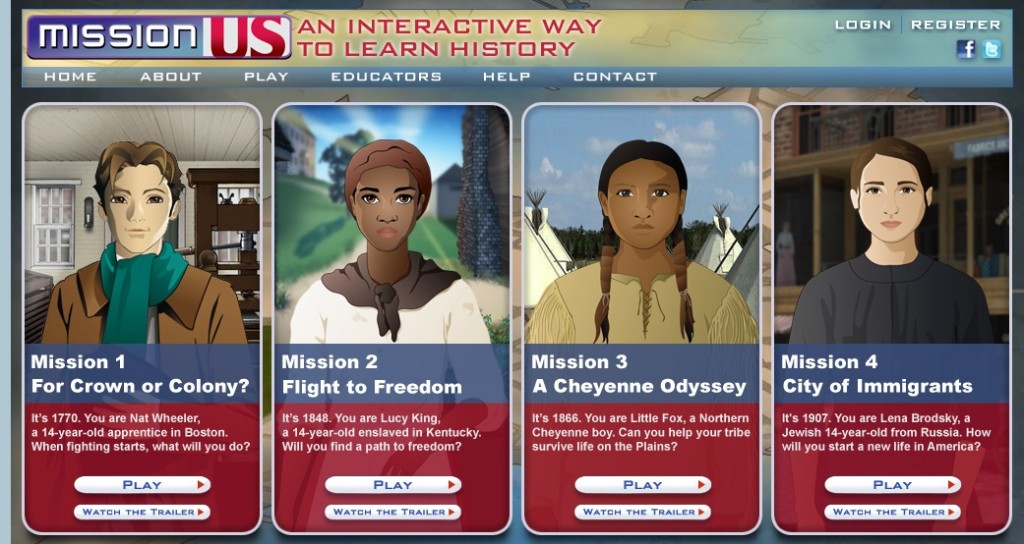 Tomb Of The Unknown Mummy