The Value Of Students Creating Their Own Evidence 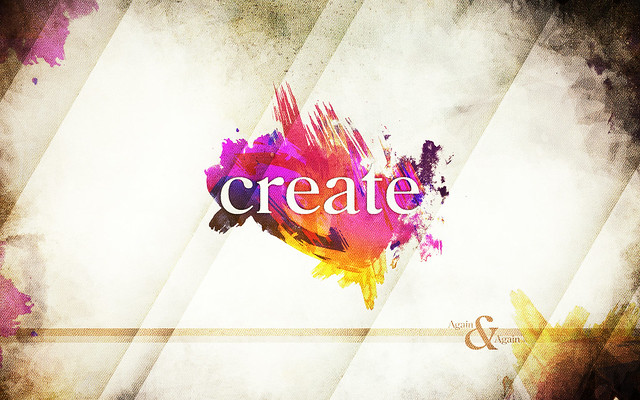 Earlier today I published Yet Another Study Finds Constructivism Tends To Work Better Than Direct Instruction, and this afternoon I saw, once again, why that research funding is accurate.

In addition to a final essay, TOK students have to develop an present a major oral presentation in their second semester on a deep and substantial topic (you can see examples here).

Yesterday, as part of helping students prepare, we viewed an excellent presentation from one of my previous classes, one that I know is used by other TOK classes as a model. The presentation explores “What Is Madness?” and one of its most intriguing parts is a survey the presenters used to have participants evaluate their own levels of sanity. You can view the video here and it’s cued up to that point.

Today, I showed the class that one-minute segment again and asked them to start thinking about if they could think of anyway to “create their own evidence” to use in the presentations — in other words, keeping in mind what we had previously learned in studying the human sciences, could they create surveys or do experiments that would be applicable to their topics?

As they were thinking, I then showed them two short video clips from Dan Pink’s excellent National Geographic Channel show titled Crowd Control, which I have previously posted about several times. Here are the engaging clips I showed the class:

After I showed them the clips, I again asked them to continue thinking about what kinds of surveys or experiments they could incorporate in their presentations.

Then, I explained briefly explained an experiment NPR discussed last year about a scientist comparing countries based on how many drivers went forward into parking spaces to get to their destinations quicker and those who showed the ability to delay gratification by backing into spaces so they could leave quickly.

The key point of the story, however, was this quote: 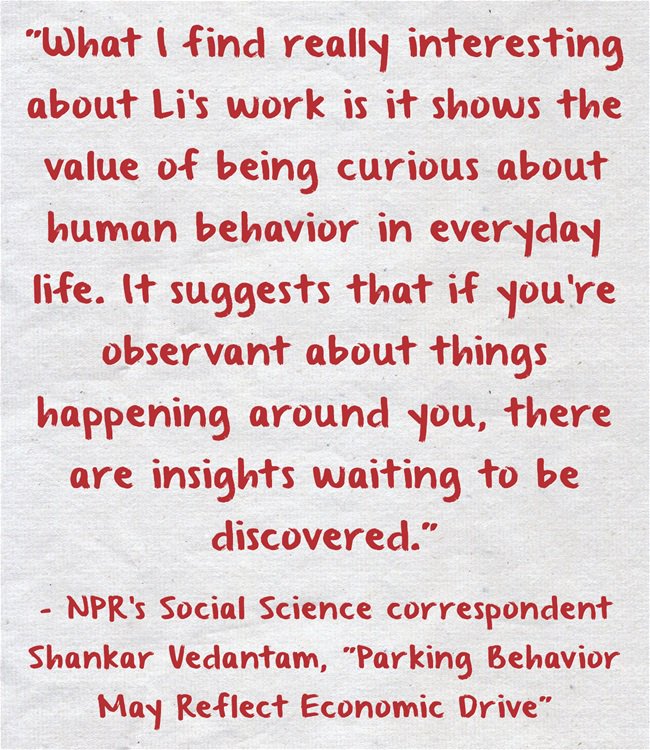 Up to this point, the entire activity had taken less than ten minutes.

The room quickly buzzed with excitement.

After three minutes, I called on students to report back with their preliminary ideas, and there were some great ones. One group exploring the question of what is reality and who gets to define it said they’d like to use some smartphone virtual reality apps and have people test them out. Another that is considering the role of imagination in art talked about their creating various items and having people evaluate them using an imagination “criteria.” One other group taking on the topic of if technology is truly necessary in order to “advance” society said they might come up with a list of technology achievements and ask people which one they think would be most important if they had to choose one for a brand new country they were creating.

The list could go on and on, and that was just in one class after a three minute discussion following a ten minute activity.

We then went to the library where they worked on their presentation and could choose to watch more clips from Dan Pink’s show, which most did.

The level of energy about the Oral Presentation has never been higher, and it will be fun to see what students come up with…

Using Vine/Instagram In The Classroom

“Being Ranked Can Reduce IQ”