The Best Resources For Teaching About Selma 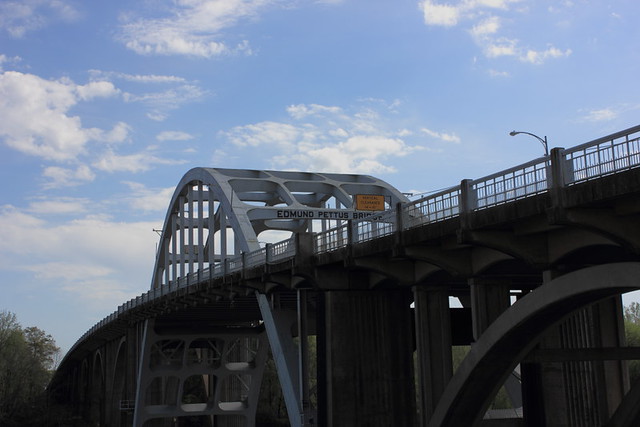 This weekend is the 50th anniversary of the Selma events known as “Bloody Sunday”that led to passage of the Voting Rights Act.

Here are a few related resources that educators might find useful.

You might also find this previous “Best” lists helpful:

The Best Resources On Ferguson For Use In The Classroom

How ‘Selma’ Diminishes Dr. King is also from Politico.

‘Selma’ Ignores the Radical Grassroots Politics of the Civil Rights Movement is from The New Republic.

Teach About Selma is from Teaching For Change.

Teaching Tolerance is offering a free documentary on the Selma-to-Montgomery march — a perfect follow-up to watching the Oscar-nominated “Selma” film.

The Associated Press has a Selma interactive.

What a photo. #Selma50 pic.twitter.com/BPLUGg7vf7

Selma Online is a new resource we developed with Harvard’s Hutchins Center and Left Field Labs, supported by the Rockefeller Foundation. The online platform uses scenes from the film Selma directed by Ava DuVernay and offers educators an innovative, interactive resource to teach the history of the civil rights movement and the ongoing fight for voting rights.

Learn more about it in their article, ‘Selma Online’: Young People Impact the Vote.

This next video is an interview Jon Stewart did with John Lewis. There may be something wrong with the show’s embed code. If you can’t see it here, go directly to the Daily Show site:

“Postcards From A Violent City”

More About Maintaining a “Good” Class