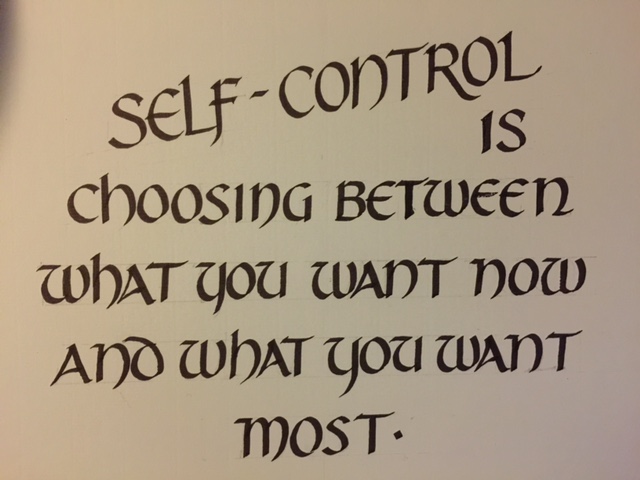 It’s that time of the year — standardized tests,  students are tired, teachers are tired.

At the same time,  relationships are solidified and teachers probably have a pretty good idea of student potential compared/contrasted with actual student performance.

I figured it was time to do something different in my Intermediate English Language Learner class.

I recently read a blog post by Doug Lemov where he suggests posting a Level 1, Level 2, Level 3 rubric (of a sort) on a classroom wall — with examples — for students to use when looking for evidence in a text.   In some ways, it reminded me of Marvin Marshall’s Raise Responsibility discipline system.

Both ideas, though good (I’ve learned a lot from Marvin Marshall, in particular), didn’t completely resonate with me —  they seemed either too teacher-driven or too complicated for my taste.

So, here’s what I’ve done over the past couple of days — and it seems to be working well (but we’ll see how it works as time progresses).

I wanted something very simple, more student-driven, and built on intrinsic motivation.

I first decided on Two levels — level one, which is getting by with what students are doing now; level two, stretching themselves to a higher level.   It’s a good class, with bright and relatively-engaged students.  However, except for a couple of exceptions, most lean towards Level One — in other words, they will generally do a decent job at most things, but will seldom go beyond that without extreme encouragement.

I wrote the number “1” on a piece of paper, and “2” on another, and then proceeded to have a series of individual or small group meetings (mainly individual) with all the students.

Later that day, all the students told me they wanted to be more on Level Two and, at least for the first two days, they all have demonstrated seriousness in doing just that.  At the end of today, I asked them to write if they had been more of a Level Two or a Level One and, if it was Level Two, give at least one supporting example.  Students shared, and I’m going to start keeping a public list of those examples (I’m thinking that we’ll do that kind of reflection a couple of times each week).

My mother-in-law has modified a saying that I recently saw on Twitter and made a sign (see the top of this post) that I’ll be putting up tomorrow that should reinforce these changes.  I’ve also begun calling their families to let them know that their child/ward has decided he/she wants to go beyond what they had been doing (so far, that has generated a very positive response from student and family alike)

We’ll see how it goes.   I figure this can’t hurt, should be sustainable for a while, at least, and might have some long-term positive results.

I’ll keep readers posted.  Reactions and suggestions to improve it to increase student reflection and intrinsic motivation are appreciated….

And, if you’re interested in other ideas on how to help students motivate themselves, the third book in my student motivation series will be published later this month, with excerpts appearing in various publications next week. I’ll also be sharing quotations from it on Twitter over the next few days.