“Animal Translations” Are Great For ELLs 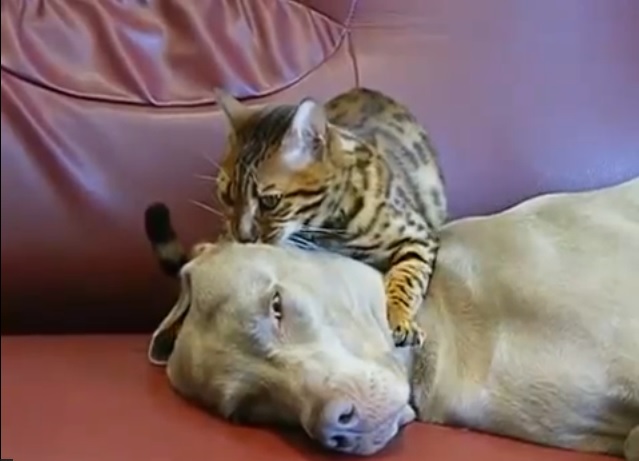 I’ve previously published several posts about having English Language Learners use photos and videos as fun opportunities to invent “thought bubbles” or dialogues. I’ve also published a similar idea in a post titled What Are People In This Painting Thinking?

Today, TED Talks shared a number of short videos they shared at their conference. Some were new, some I had seen and published here, and several would be useful in English Language Learner classes.

Two of those useful for ELLs were from a YouTube channel by Chris Cohen that he calls Animal Translations, where he puts his voice to animal thoughts. The accent is a bit thick, so it might be difficult for ELLs to hear everything, but they’d certainly get the idea. Then, students could create their own internal dialogue they could perform while the video was shown on a screen without sound.