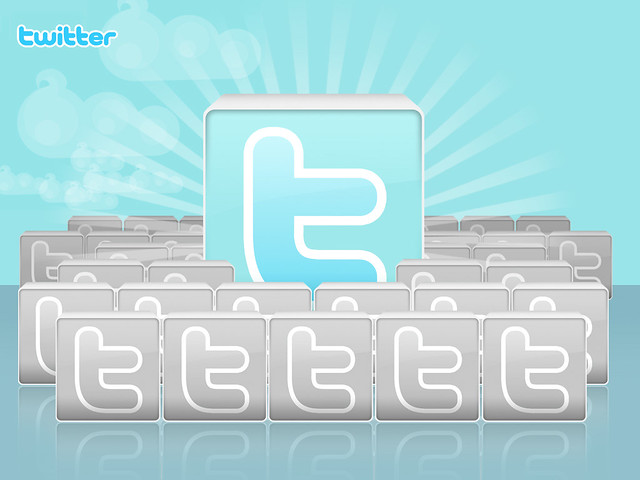 You can read all about it at TechCrunch, and find the instructions here at Twitter.

If you click the retweet button on a tweet that’s located on the Twitter mobile or web site, the new feature automatically pops up. However, if you use Tweetdeck on the Web, like I do, you’ll find that this new feature doesn’t work there — yet, at least. I hope that changes soon.

I’m adding this post to The Best Resources For Beginning To Learn What Twitter Is All About.

The Fifteen “Twitterers” Whose Tweets I Read First