Two “Must Use” Resources From The UK On Education Research 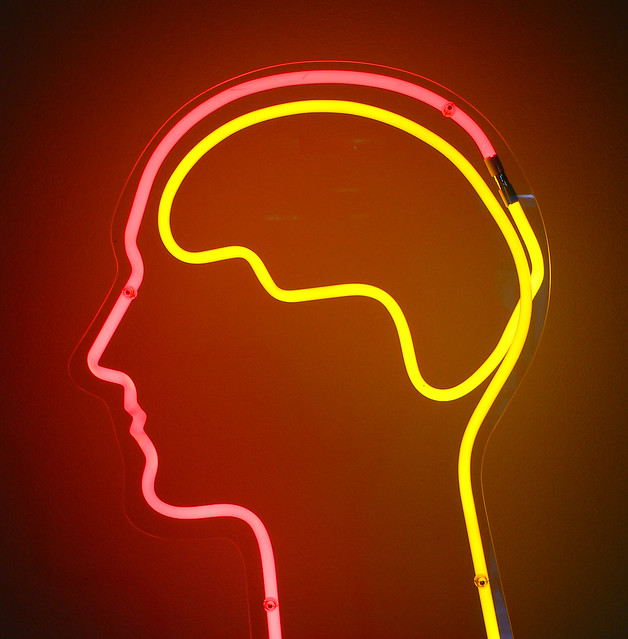 This week, I have “wowed” by resources shared by Tom Bennett and Carl Hendrick, two educators/researchers/writers from the United Kingdom. One of the most important things I learned about was researchED, which describes itself this way:

researchED is a grass-roots, teacher-led organisation aimed at improving research literacy in the educational communities, dismantling myths in education, getting the best research where it is needed most, and providing a platform for educators, academics, and all other parties to meet and discuss what does and doesn’t work in the great project of raising our children.

The resources on the site are fabulous, including very accessible one-page hand-outs (and videos) on an array of important concepts about learning.

They are also having a conference in New York next month which, because its on the wrong coast 🙂 , I won’t be attending, the line-up looks great.

Through a tweet by Lia Commissar, another UK educator who I learned about through other tweets of Carl and Tom, I also discovered The Science Of Learning. It’s a UK site that has neuroscientists and psychologists answer questions from teachers about…the science of learning. It looks fantastic! It’s one of several sections of a larger site called “I’m A Scientist,Get Me Out Of Here,” which lets educators in multiple content areas ask questions of scientists in those same disciplines.

The Best Resources For Understanding How To Interpret Education Research

Quote Of The Day: ” What to Do When You’ve Made Someone Angry”

The Value Of Student “Opinion” Surveys