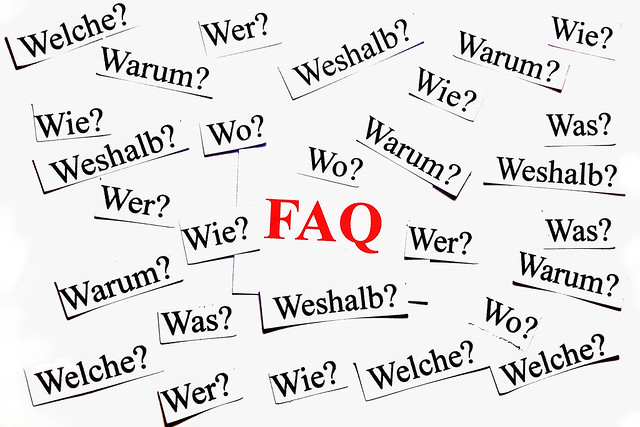 Grant Wiggins shared on Twitter an exceptional older post by UK educator/blogger Alex Quigley. It’s titled Questioning – Top Ten Strategies and, as you’ll see, it has to be one of the best and most practical list of recommendations out there. I suspect that many educators, including me, are going to be referring to it often.

Interestingly enough, I had just started following that blog, called Hunting English, a couple of weeks ago. However, since that particular post was written in 2012, it’s unlikely I would have found it if Grant hadn’t sent his tweet.

I think it speaks to the fact that there are so many gems out there that have been written in the past by educator/bloggers, but that many of us may never see them.

Off and on, I have tried to re-post links to past pieces I think are exceptionally useful in a series called A Look Back. But I haven’t done it often.

I am now going to try to be a little more consistent about highlighting those past posts, and I think that we would all benefit if more education bloggers did the same.