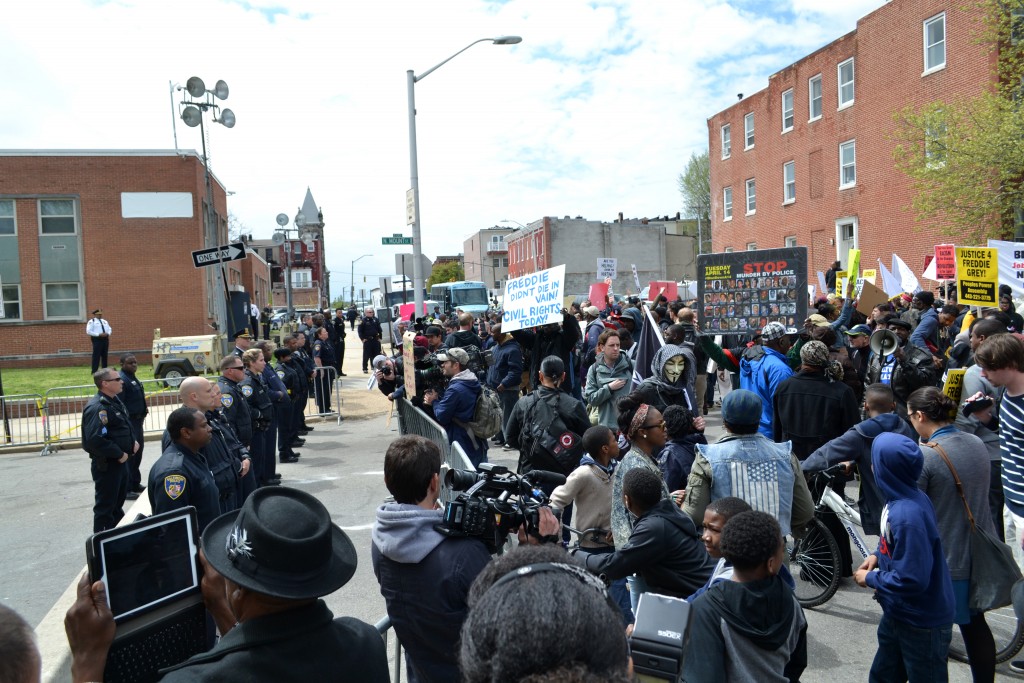 In light of what’s happening in Baltimore tonight, here are new additions to A Collection Of Useful Posts, Articles & Videos On Race & Racism – Help Me Find More:

as I watch images from Baltimore, my mind recalls this, from @nhannahjones' essay in March http://t.co/WJQr9BFvCA pic.twitter.com/KpV5XGD93E

This chart explains why black people fear being killed by the police is from Vox.

This insanely detailed map proves race is a social construct is from Vox.

This is what made researchers call a paper on race and the death penalty “#BlackLivesDon’tMatter” is from Vox.

How do you re-train your brain to interrupt implicit bias? Here are four strategies. http://t.co/4WN38YpC3H

Why it’s finally catching on that "What about black-on-black crime?" doesn’t make sense http://t.co/ffVIcRqyy1 pic.twitter.com/ivgyNnOzcb

5 images about being black in America http://t.co/fweVlQAa6H