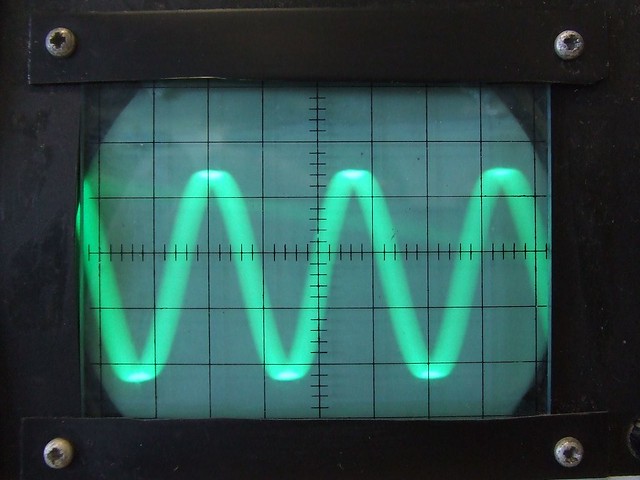 To tell the truth, I haven’t developed any specific lesson plan for using them. Usually, I either just show or play them from areas we’re studying in geography or, for the ones that make it through our content filter to be available to students, I might give them a period to just explore and write a little bit about what they found most interesting and why. I’d certainly love to hear from readers who have development more engaging lessons, though!

I thought it would be useful to readers, and to me, to put them all in one place.

I was prompted by seeing a Google Maps Mania post today that shared some “Sound Maps,” including ones I’ve posted about before. So, first, here’s a list of “sound maps,” followed by a list of webcam sites:

Locustream SoundMap is a new one shared in the Google Maps Mania post. It provides live audio samples from around the world, though there aren’t that many of them.

GBIF Soundscape  is another site from The Google Maps Mania post.  It has an interesting twist that you can read about there.

Sound Transit is the most intriguing “sound map” site.  You pick places you want to travel to in the world and, in addition to showing you your “route” on a map, you hear audio from those places.  It would certainly add a “twist” to my Geography class, though I haven’t tried it in this way yet —  English Language Learners could email the url of the “trip” they “booked,” post it on a website or blog, and then write a description of it.

PBS has a nice site that gives a Sound Map of China — it shows a map of China with various places to click.  When you click on the spot on the map, you see a picture of the place and a simple explanation, plus you hear audio from that location.

Chatty Maps visualizes twelve different cities from around the world through sound. That’s right, you don’t actually “hear” the sounds themselves, but they have color-coded and analyzed sounds from most streets in those cities to “map” them. You’ll want to read this description from the Washington Post about it, Fascinating maps reveal what our cities sound like.

There are many live webcam sites, but I’ve found these to be the best ones:

For nature and animal views, nothing beats Explore.org.

Earthcam has a wide selection of views, and is particularly good for cities and famous landmarks.