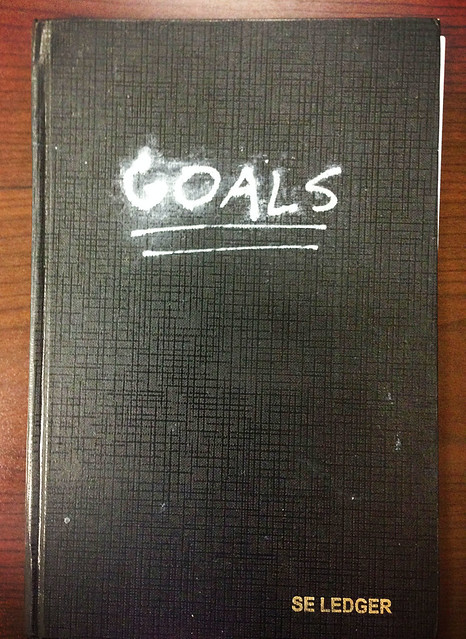 I’m a big advocate of encouraging students to set goals (see The Best Posts On Students Setting Goals). In fact, my first book on student motivation has an entire chapter on it.

That chapter includes a lesson plan, and a small part of that lesson includes students reading a short piece called “The Harvard Goal Study,” which basically says that it’s beneficial to write down your goals. It’s cited in tons of books and on thousands of websites.

Unfortunately, as I pointed out shortly after the book was first published, it’s also an imaginary study that’s an urban legend. Other legitimate research, however, reached similar conclusions, and in that post I linked to a piece that could be used in place of the fictitious Harvard study.

I had hoped to have it corrected in future reprints of the book, but the publishers have decided not to insert the change. However, I have received permission to share the corrected lesson plan here. So here it is, with the corrections shown.

I hope you find it helpful!

Find A Sister Class Through eLanguages

Duolingo For Schools Opened Today – Here’s How It Works