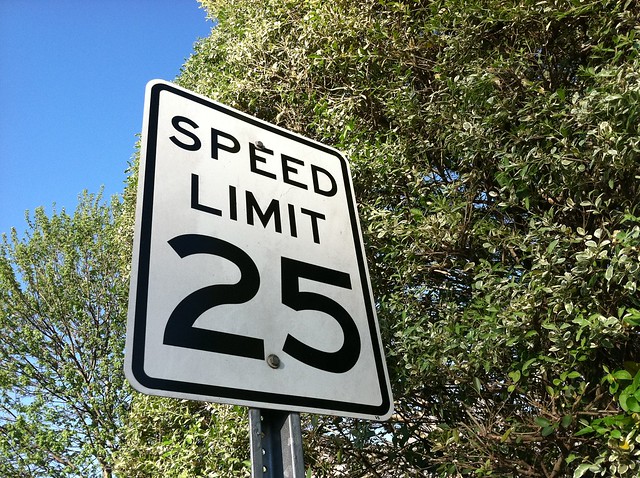 As regular readers know, I’m a big believer in helping students understand and develop a growth mindset, and have recently published two very popular posts about it.

However, I also think it’s possible to have too much of a good thing.

Carol Dweck, whom I have praised repeatedly, and her colleagues just published a paper on self-control/willpower and a growth mindset. Jonah Lehrer has written the best explanation of it that I’ve seen. Basically, their study suggests that contrary to previous research that has found self-control to be a resource that can be depleted and then needs to be replenished through food, beverage, or other means, in fact, having a growth mindset about your capacity for self-control is really the best way to keep your willpower at a high-level (I believe that’s an accurate summary, but am more than willing to be told otherwise).

This study seems to build on Professor Dweck’s Op Ed in The New York Times a few years ago which I, and other researchers ,critiqued. And I made similar criticisms of another researcher who I admire, Heidi Grant Halvorson, when she made a similar case for people dealing with stress (see Our Students Are Not Supermen & Superwomen). Many studies have found that we have a certain amount of cognitive “bandwidth” available to deal with pressures and that certain stresses, particularly economic ones, can take up a substantial space in it. That, in turn,  limits what might be available for what are considered Social Emotional Learning skills. In other words, people aren’t poor because they don’t have self-control or grit — poverty itself helps create a lack of those qualities.

I’m not convinced that pushing our students to develop a growth mindset should be the primary strategy we educators use to help our students deal with all the challenges they face, including self-control and stress. Though I think a growth mindset is a critical perspective we want our students to develop, I think also acknowledging that we all have some limitations, and learning strategies to effectively cope with them is an equally important concept and skill to learn (here are strategies around self-control and stress I teach students).

I am not trying to put words into the mouths of Professor Dweck (and Heidi Grant Halvorson) and her colleagues by suggesting that they believe that having a growth mindset is the answer to all these challenges, though I think that pushing these ever-expanding claims about the power of a growth mindset can sometimes leave that impression.

These kinds of claims also play into the “Let Them Eat Character” narrative that the problem for low-income people is character and not poverty and inequality. David Brooks is a big public advocate of this perspective, which he repeated just last weekend. And I’ve written about it in The Washington Post, The manipulation of Social Emotional Learning.

As I’ve stated before (see the discussion in the comments here), I hope that all researchers take into consideration how their studies might be misused by others in the public policy arena.

What do you think — am I over-reacting?