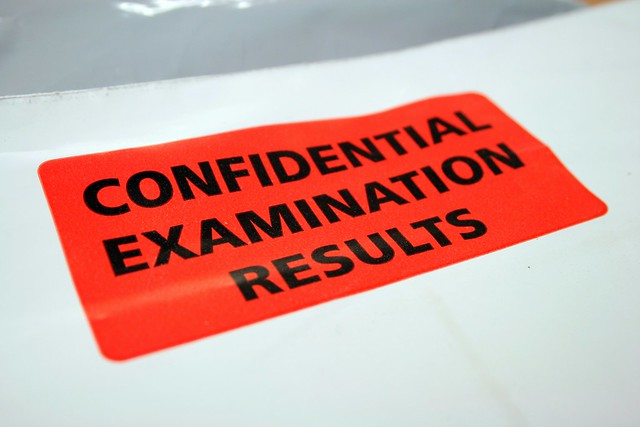 “Fewer bosses. More coaches, please” Applies to Schools As Well As To Business

Guest Post: In Math, 2 is company and 3 is never a crowd