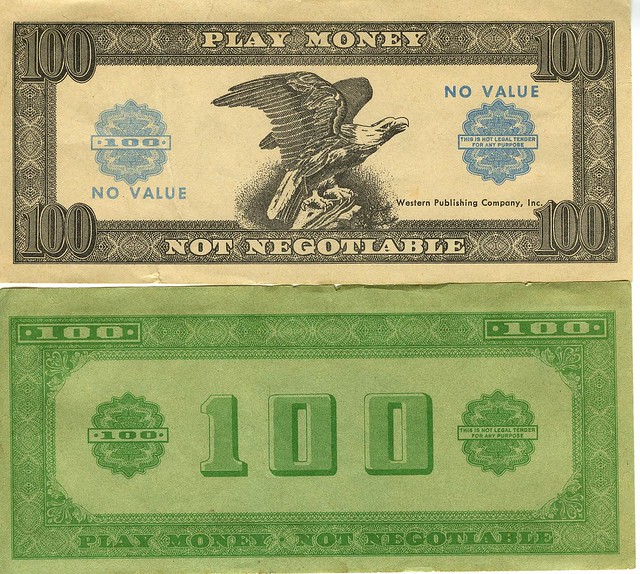 Guest Post: What I Learned in the First Weeks of Teaching Science to ELLs

“How to Take Better Advantage of Brain Plasticity”

I Tried One Of Robert Krulwich’s Ideas In Class Today…