This Passage On The Importance Of Rereading Sounds Profound, But Help Me Figure Out If It Makes Any Sense 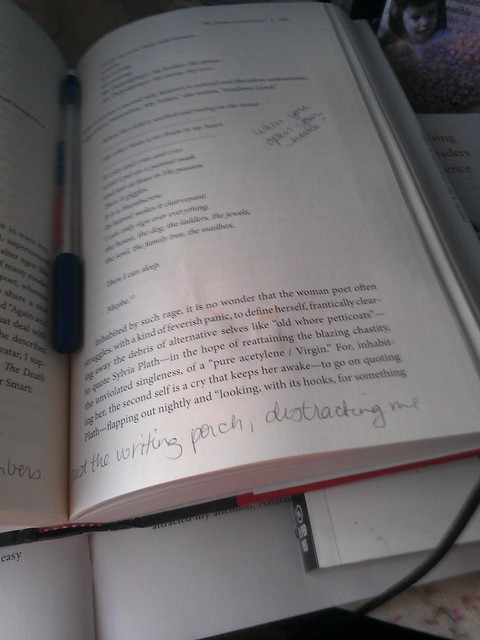 The Key to Rereading is the headline of a new article in The New York Review of Books.

As every educator in the United States knows, rereading a text is a hallmark of the close reading strategy emphasized by Common Core Standards.

This passage in the article sounds profound, but after rereading it several times, I’m still not sure if it really makes any sense. He suggests that reading something new creates a “lock” in the brain concealing its true meaning that can only be opened by a “key” created by rereading the text.

I’ve reread it a number of times, and still can’t figure out what the difference is between that analogy and one of looking at the text as a lock that can only be opened by a key developed by the brain a second time that it is read.

What am I missing – if anything?

“When we perceive something new for the first time we cannot really perceive it because we lack the appropriate structure that allows us to perceive it. Our brain is like a lock maker that makes a lock whenever a key is deemed interesting enough. But when a key—for example, a new poem, or a new species of animal—is first met, there is no lock yet ready for such a key. Or to be precise, the key is not even a key since it does not open anything yet. It is a potential key. However, the encounter between the brain and this potential key triggers the making of a lock. The next time we meet or perceive the object/key it will open the lock prepared for it in the brain.”

It’s an elaborate theory and in fact the reader turns out to be the philosopher and psychologist Riccardo Manzotti. Intriguing above all is the reversal of the usual key/lock analogy. The mind is not devising a key to decipher the text, it is disposing itself in such a way as to allow the text to become a key that unlocks sensation and “meaning” in the mind.

“7 Qualities to Maximize the Impact of Your Lesson Plans”

“Reading Strategies in the Science Classroom”