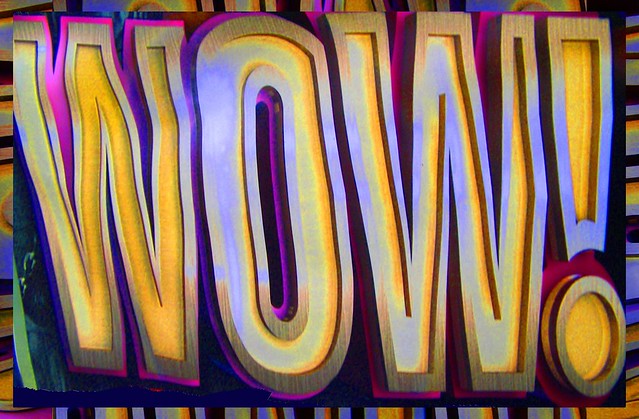 This sure is interesting!

The state ended the contract with the testing company in July, and a bill has been making its way through the legislature to officially end it and begin studying potential replacements.

According to the state Department of Education, the bill could conceivably eliminate that requirement for everyone who has not graduated high school because of not passing it since 2006. That could be a huge blessing to many, including English Language Learners, who, despite their best efforts, weren’t able to get through it successfully.

Bill would give diplomas to students who fail state exit exam is the headline of a San Francisco Chronicle article on what’s going on, and here’s an excerpt:

Quote Of The Day: “How Do You Evaluate Teachers Who Change Lives?”