Create & Submit Your Own (Open)TED Talk 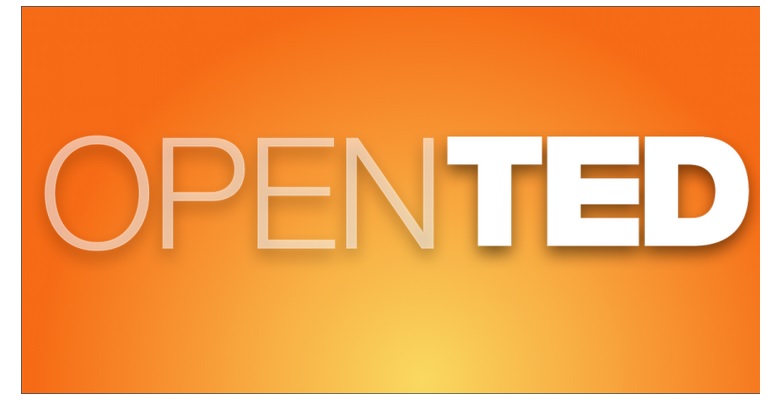 In the newest initiative from TED Talks (and they seem to come pretty frequently – I’ve got to say I think most have been good ideas), they are inviting anyone to create a video of no longer than six minutes (they would prefer it to be no longer than three) and “centers on an idea.” You can then submit it to their new platform called OpenTED.

They’ll select ones to be on the new platform where viewers can vote for which ones they think are best and those could become the TED Talk of the Day.