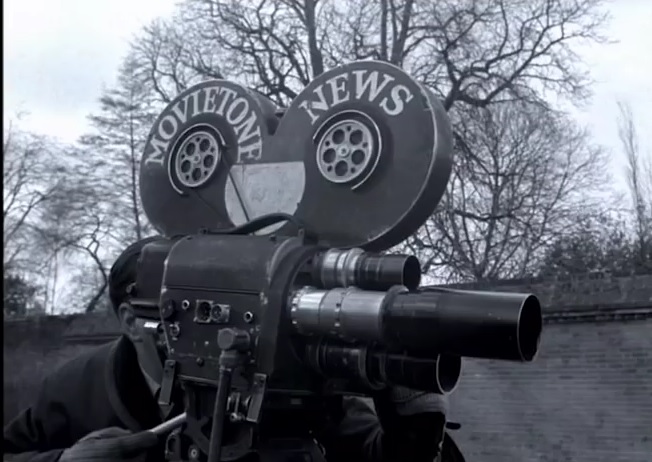 Here are their two introductory videos:

The Newest TED-Ed Lesson & Video Is On The Socratic Method

Video: New Documentary On The Killing Of Stephon Clark