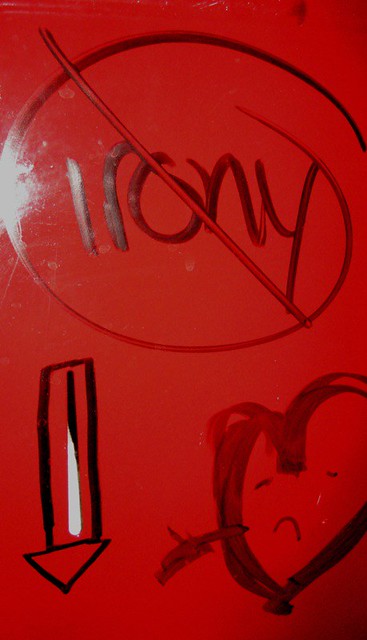 You might remember the big protests protests in Colorado in the Jefferson County School District last year becaused The School Board wanted to change the Advanced Placement history curriculum to make it more “patriotic” (see The Best Posts & Articles On The Teacher & Student Protests In Colorado).

Today, leaders of those protests were successful in submitting petitions to force a recall vote on the three board members behind that effort (see the Washington Post story, In a county that tried to amend U.S. history course, a lesson in politics and the AP article, Colorado board’s history class review leads to recall effort).

In an unbelievable ironic coincidence, at about the same time the petitions were being delivered to recall those who, against the best interests of teachers, students and their families, wanted to change the curriculum, the College Board announced changes to that very same AP History curriculum, including ones that appear to mirror some of the changes those very same Board members wanted to make:

mentions of the word slavery have been reduced, and a new section on the concept of “American exceptionalism” has been added. Some names that were omitted from last year’s framework, such as Benjamin Franklin, Thomas Jefferson, Alexander Hamilton and John Adams, have been added—a key sticking point for critics of the prior document, who objected to Founding Fathers being omitted and negative aspects in American history being more emphasized, they claimed, than positive periods.

That is an excerpt from the Newsweek article, Revised AP U.S. History Standards Will Emphasize American Exceptionalism.

And here’s an updated Washington Post story on the change.

More: The New, New Framework For AP U.S. History is from NPR.

What do you think is the lesson to our students here?