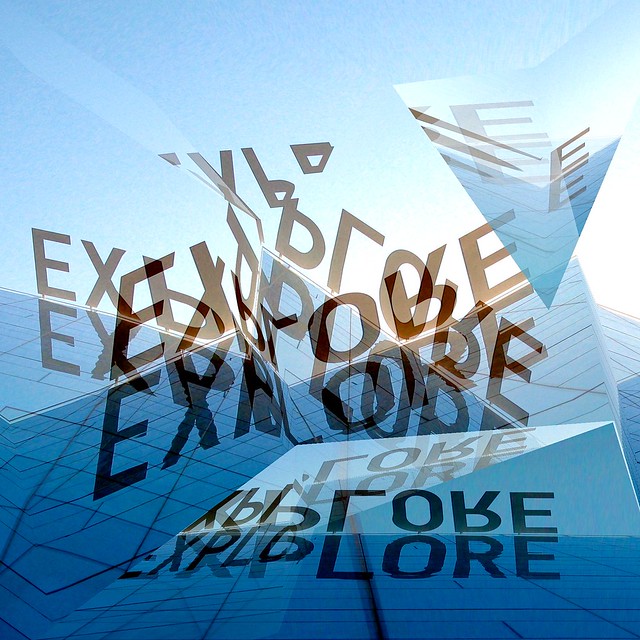 In my ELL World History class, I have students consider the idea of exploration and how it pertains to their lives.

Today, the online magazine Aeon published a meandering essay that sort of takes an unusual position on the idea of exploration – a somewhat negative one.

I wouldn’t ask students to read the whole thing because of language challenges and because, as I mentioned, it’s quite meandering, but I am going to have them read this excerpt:

Take the example of an imaginary tribe of people, faced with choosing a spot in a varied landscape to settle. There are likely to be some places where the group will certainly die, some where they will thrive, and a large number of places that are in-between. Having some people in the group who want to explore is useful because, while most of them will not make it, some will return with fresh information about the best places to live.

The key, though, is that there must also be people who don’t want to ramble, who turn their talents and energies to exploiting, to the best of their abilities, the place where they have settled. If there are too many explorers, the group is likely to starve. ‘There’s a tension between those two,’ Shaw says, between explore and exploit. The right mixture of both will make the group more likely to find a better-than-average place to settle and make the best use of it. The explore-exploit dilemma is from game theory, not anthropology. It doesn’t describe what has necessarily happened: it’s just the most efficient route to the best outcome for a group. But it is the kind of thing that might have been generated under evolutionary pressure, and it helps to put a frame around the urge for going.

‘It’s key to realise that the most functional systems are the ones that have a variation,’ Shaw remarks. ‘A good society would be better at letting people know that there is a variation.’

I’d be interested in hearing how other teachers approach the idea of “exploration.”