Growth Mindset – Don’t Throw The Baby Out With The Bathwater 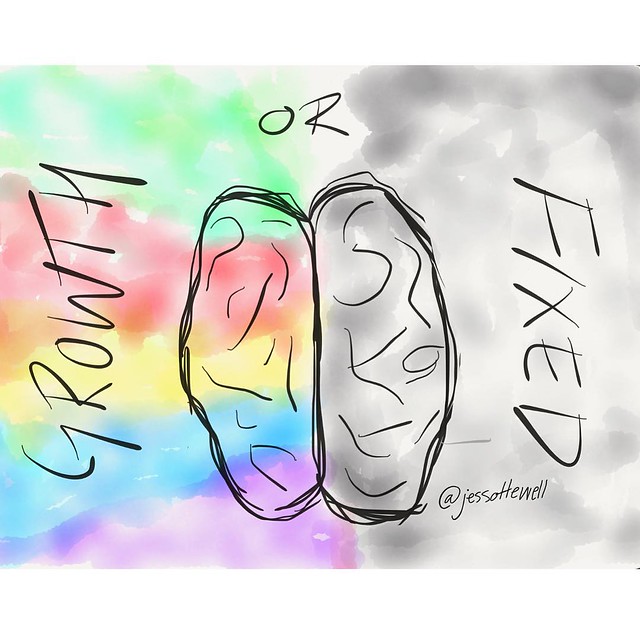 Over the weekend, Alfie Kohn wrote a piece for Salon headlined The perils of “Growth Mindset” education: Why we’re trying to fix our kids when we should be fixing the system.

And I, like Kohn, am critical of what can be perceived as Professor Dweck’s occasional pronouncements that appear to support those in what I call the “Let Them Eat Character!” camp (see Our Students Are Not Supermen & Superwomen and The Limits To The Power Of A Growth Mindset (& The Dangers When We Don’t Recognize Them)).

I also think it’s unfortunate that Kohn doesn’t mention some of Professor Dweck’s recent public efforts to rein in some of the misuses of her theory (see Why the ‘false growth mindset’ explains so much).

Perhaps, as the study in the below tweet suggests, either/or in many instructional situations is often not the paradigm that serves our students best…

I’m adding this post to The Best Resources On Helping Our Students Develop A “Growth Mindset.”

Excellent Wash. Post Piece: “You think you know what teachers do. Right? Wrong.”