“Low And Behold” Looks Like A Great Movie About Hurricane Katrina 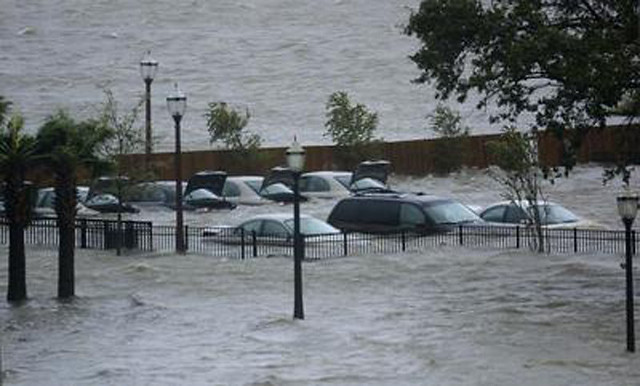 The tenth anniversary of Hurricane Katrina is coming up next week, and The Atlantic just wrote an article about what sounds like a great movie about it — called Low and Behold. Interestingly, it was actually made ten years ago.

I’m adding this info to The Best Websites For Teaching & Learning About New Orleans.

While I’m at it, I’m adding these tweets to that list, too:

10 years after #Katrina a "New" New Orleans rises, but not for all: http://t.co/nmKVmYmNO6 pic.twitter.com/z9jsu3NNCk

More Important Resources On The March For Our Lives

“The Visualizing Marathon: 132 graphics on health, transport and politics”