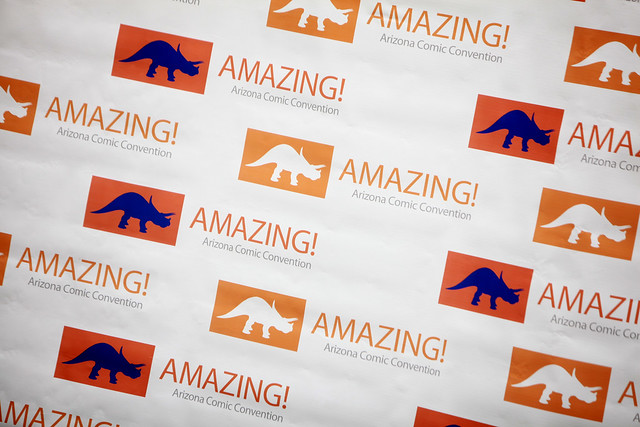 You may have been following this summer’s California High School Exit Exam fiasco, which occurred when the state terminated the contract for giving the exam while thousands of students (including many English Language Learners) were still waiting to take it in order to graduate. This year’s problem was resolved earlier this week with Governor Brown signing “urgent” legislation that granted these students official diplomas immediately.

The backdrop of this fiasco was well-intentioned — the state wants to officially eliminate the Exit Exam requirement and create a committee to explore if there should be an alternative (see The Best Posts & Articles About Why High School Exit Exams Might Not Be A Good Idea).

The bill winding its way through the legislature to do just that had been interpreted by state Education officials to mean that anyone who didn’t pass the exit exam since it began in 2006 would have been retroactively given a diploma if they had met all other graduation requirements (see Wow! CA State Exit Exam Bill Could Eliminate Test Requirement – Retroactive To 2006).

However, that was only an interpretation, and not spelled out clearly in the legislation.

Today, however, the State Assembly Appropriations Committee added an explicit amendment to that legislation saying that each district would have the power to decide if they wanted to waive the exam retroactively or not. You can read about that in Ed Source’s article, Lawmakers consider retroactive diplomas for students who failed exit exam.

This could be huge boon to the thousands of English Language Learners who never passed the exit, which was a ridiculous requirement to begin with….

It seems pretty ridiculous, though, to leave it up to each school district, and I’d bet dollars to donuts that this flexibility would get challenged in court.

Study: Do Tests On Computers Assess Academic or Technological Abilities?

New Report: “The Condition Of Education 2018”