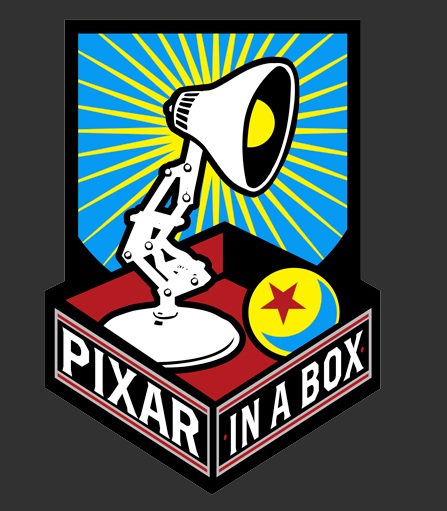 Thanks to John Fensterwald, I initially heard about Pixar In A Box, a new project unveiled by Khan Academy yesterday:

its new online curriculum Pixar in a Box analyzes how the studio fuses art, tech, science, engineering, and math to develop top-shelf animated cinema. Created with middle and high school students in mind but available to everyone, Pixar in a Box’s interactive exercises, in-depth video lessons, and hands-on activities are an informative addition to Khan Academy’s extensive educational resources.

I’m not a math teacher, so can’t say much about the quality of the program. However, I can say that the videos seem much, much better than the usual Khan fare.

Here’s a an introduction to the Pixar In A Box:

I’m adding this info to The Best Posts About The Khan Academy.