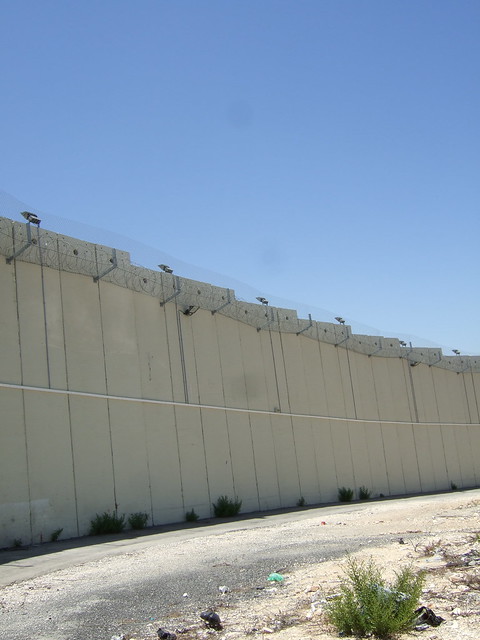 Between Republican calls for a wall between the U.S. and Mexico, and the refugee crisis in Europe, border walls are in the news these days.

Here are new additions to The Best Sites To Learn About Walls That Separate Us:

First, here’s a BBC video explaining what’s happening in Europe, including some countries building walls on their borders: