Could Syrian Refugees Be The Next “Wave” Of Students In U.S. English Language Learner Classes? 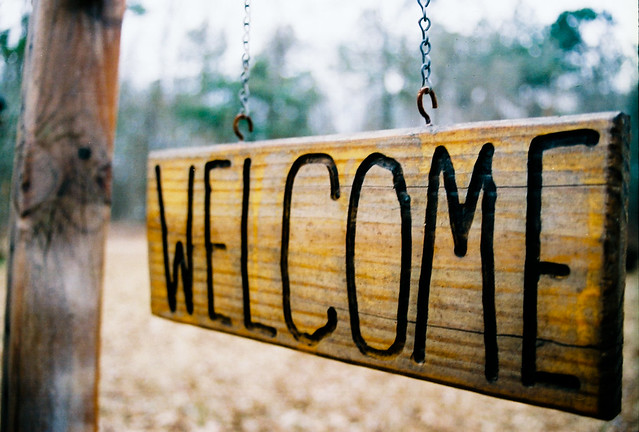 The Syrian refugee crisis is a moral challenge to countries, and it appears that Germany – for one – is a nation that will be able to sleep at night because of their response to it.

But what about the United States?

In the spring, “14 United States senators wrote a letter to President Obama urging that at least 65,000 of the displaced Syrians be allowed to resettle in the United States.”

It will be a tough change in policy to make during an election year, especially in the midst of anti-immigrant hysteria being whipped up by candidates like Donald Trump. But perhaps our lawmakers will be moved by the tragic images being seen by everyone.

Where will whatever number – hopefully tens of thousands – of Syrians refugees be settled in the United States when they arrive?

So far, Kentucky, California, Texas and Illinois appear to be the primary locations. I assume those would continue to be the central places where they would go, but would also assume that Minnesota would be added to the list – the people there seem to welcome every new wave of refugees that come to the U.S.

I hope political pressure continues to build to open our doors wide….

Guest Post: “How My Intermediate ESL Students Evaluated Me This Quarter”

Can An Educator’s Clothes Affect How He/She Teaches?

“A few Tips & Tricks for Student filming in the Classroom”