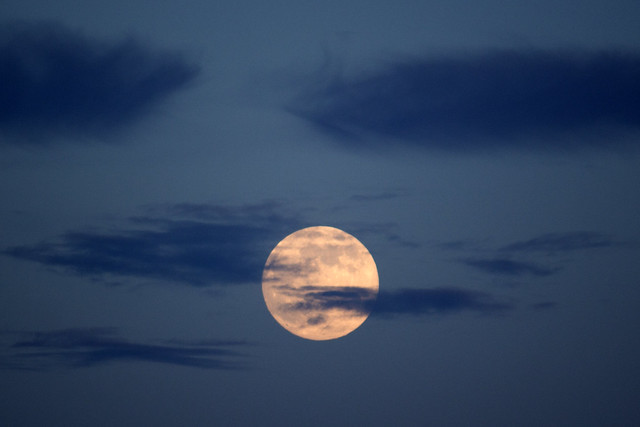 The Next Supermoon is coming on September 27th.

Here is how The New York Daily News explains it:

A rare cosmic event will take place later this month, when people will witness the total lunar eclipse of a supermoon for the first time in more than 30 years.

A supermoon is when the moon could appear up to 14% larger and up to 30% brighter, because it coincides with its perigree — the point in the lunar orbit when it’s closest to Earth.

During a total lunar eclipse, the moon passes through the Earth’s shadow — which blocks the sunlight reflecting off the moon, making it turn a reddish hue.

Video: ” View from the ISS at Night”

Wow, This Is One Wild Solar Flare

“History Of The U.S. Space Program”