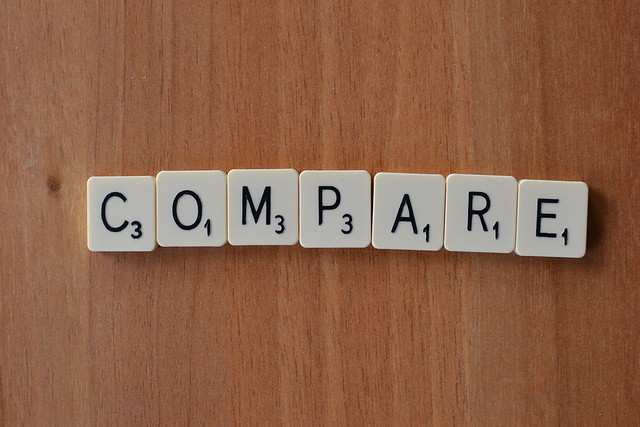 Last week I published a popular post titled “The True Size Of” Is A Must-Use Site In Every Geography Class about a new site that lets you easily compare – accurately – the sizes of different countries.

Reader John Padula then left a comment mentioning that there were also two similar sites, so I thought a short “Best” list would be in order.

“If It Were My Home” is a site that I’ve previously written about:

“If It Were My Home” is a neat interactive that compares the standard of living in the United States to any other country of your choice. The site also has some other neat features.

I realized that it allowed you to compare statistics, but I didn’t realize, as John wrote, “if you allow it to determine your location, superimposes any region right on top of where you are.

He also wrote about a site that was completely new to me called Comparea.

Your World Map is Hiding Something is a very useful interactive from Metrocosm which allows you – with a click of a button – to compare different kids of popular (and not-so-popular) world map projections.

Here’s how My Life Elsewhere describes itself:

MyLifeElsewhere is a collaborative site that allows you to compare and contrast the country you live in… with other countries around the world. We’ll show you various statistics that differentiate your country from others, including cost of living, geographic size, and more. If you had been born in another country, what would your life have been like?

Real Country Sizes Shown on Mercator Projection will show you, with a click of a button, the real size of countries compared to what it looks like on a Mercator map.

So simple and so powerful.

Visualizing the True Size of Land Masses from Largest to Smallest is an infographic from Visual Capitalist.