Calling All Theory Of Knowledge Teachers: How Did You Feel About How IB Examiners Scored Essays This Year? 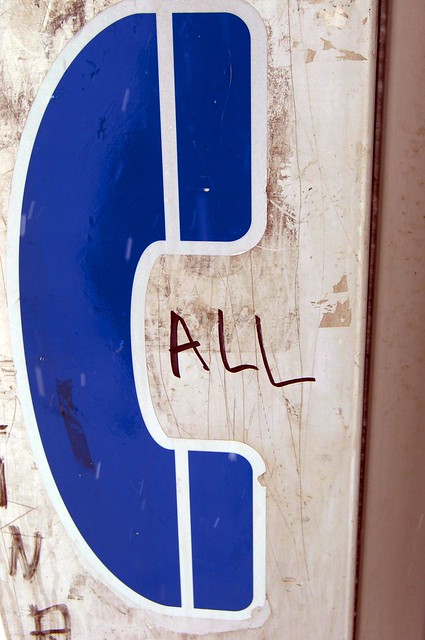 I’ve shared a lot about it on this blog (see The Best Theory Of Knowledge Resources In 2015 – So Far).

This was the first time IB graded our TOK essays since the new curriculum guide, which included a new rubric, was implemented. And we were very surprised at the marks. Usually, the examiners generally agreed with the marks we gave them — typically one or two A’s, two or three B’s, and most of the rest C’s. This year, however, the marks were very different from the ones we had given — some A’s were downgraded to C’s; some D’s were upgraded to B’s.

We just received the examiner’s notes from our student essays and, though the Examiner’s comments were pretty minimal (and, in some cases, non-existent), it did seem like our students were “dinged” for using some “hypothetical examples” (which seems like a reasonable critique and, truth be told, I had never raised with students) and for not explicitly connecting examples to answering the question (which I push a lot and, truth be told, I think our students did pretty well).

I’m wondering if our experience – years of basic agreement with Examiner marks and then this year’s dramatic change – reflects other TOK teachers experiences or if it just might be a situation particular to us.

This Week’s “Links I Should Have Posted About, But Didn’t”