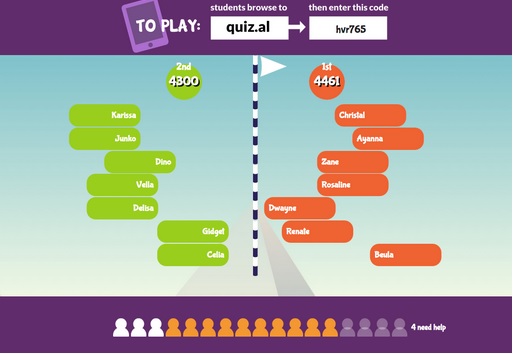 An Eye For Detail

Play Blocks With Letters On