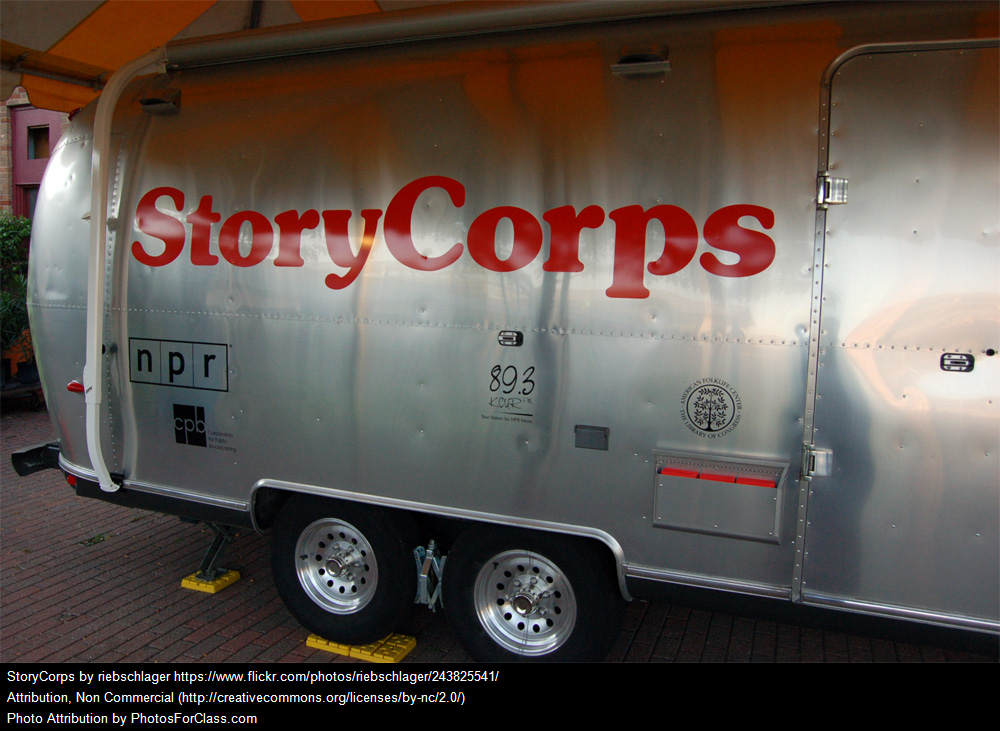 Here’s a nice story from TED about it, How telling stories can transform a classroom.

And, today, they released a video animation with useful interviewing tips narrated by NPR’s Steve Inskeep, whose voice any regular NPR listener will recognize…

Speaking of StoryCorps, they also just released one of their great video animations. Here’s how they describe it:

Patrick Haggerty grew up in the 1950s the son of a dairy farmer in rural Dry Creek, Washington. As a teenager, he began to realize he was gay—something he thought he was doing a good job of hiding until his father Charles offered him some advice.

Guest Post: The Challenges Of Identifying Learning Needs Among ELLs – In India!

Reminder: Join Me On Dec. 13th For A Free Webinar On “Student Motivation & Classroom Management”