Is There A Law Saying Every Government Report On Ed Has To Be Written In A Way That Nobody Wants To Read It? 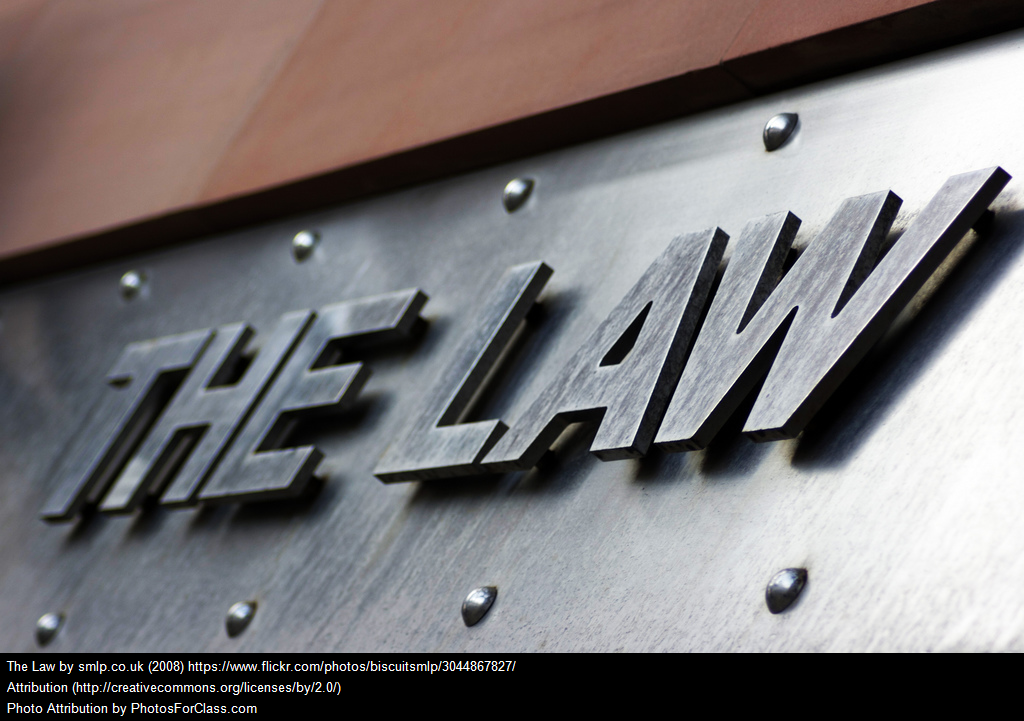 Will someone please tell me why just about every government report on education is written in a way that nobody will want to read it?

For obvious reasons, I’m particularly attune to reports related to English Language Learners. Yesterday, the federal Department of Education released a report providing guidelines for how high school and colleges can support undocumented youth. Obviously, I’m in support of that effort, but how many educators are really going to plow through countless pages to learn what it says?

And, really, how many teachers are really going to spend time reading the new English Language Development Framework (standards) for California? It has a lot of great stuff in it, but writing great stuff doesn’t matter much if nobody is going to read it.

I was part of the California State Task Force that wrote Greatness by Design: Supporting Outstanding Teaching to Sustain a Golden State and, even though the design was a zillion times better than the typical government report, it was still far longer than necessary.

Can it really be that hard to develop practical and accessible reports useful to educators, like the recent Science For Learning publication, that teachers will want to read and use in the classroom?

What do you think – am I missing something?

I’ve written some previous posts about researchers and others who make a similar mistake:

The Best Resources On Helping Our Students Develop A “Growth Mindset”