Quotes Of The Day: The Kansas City Royals Manager Sounds Like An Excellent Teacher 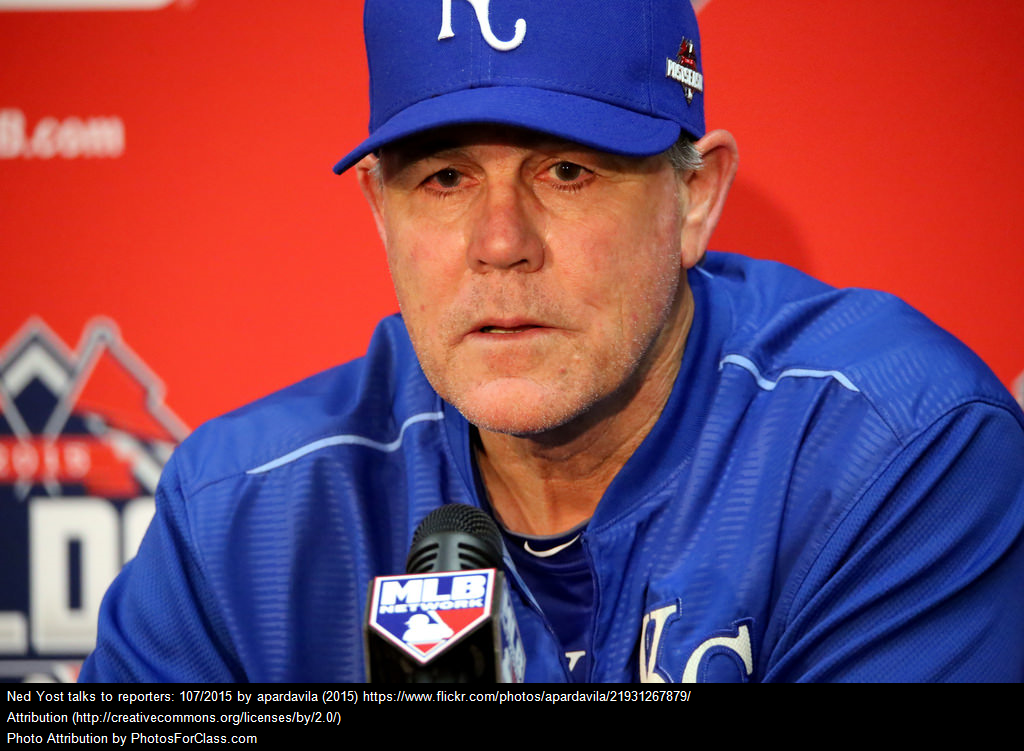 Ned Yost, the manager of the World Champion Kansas City Royals (as a native New Yorker, it’s disappointing to have to type the words “World Champion” to describe the Royals), sounds like he’s a great teacher.

The New York Times has just published a nice profile headlined How Ned Yost Made the Kansas City Royals Unstoppable: The most criticized manager in the major leagues dismissed metrics and embraced failure — and broke his team’s three-decade slump.

Here are a couple of excerpts: 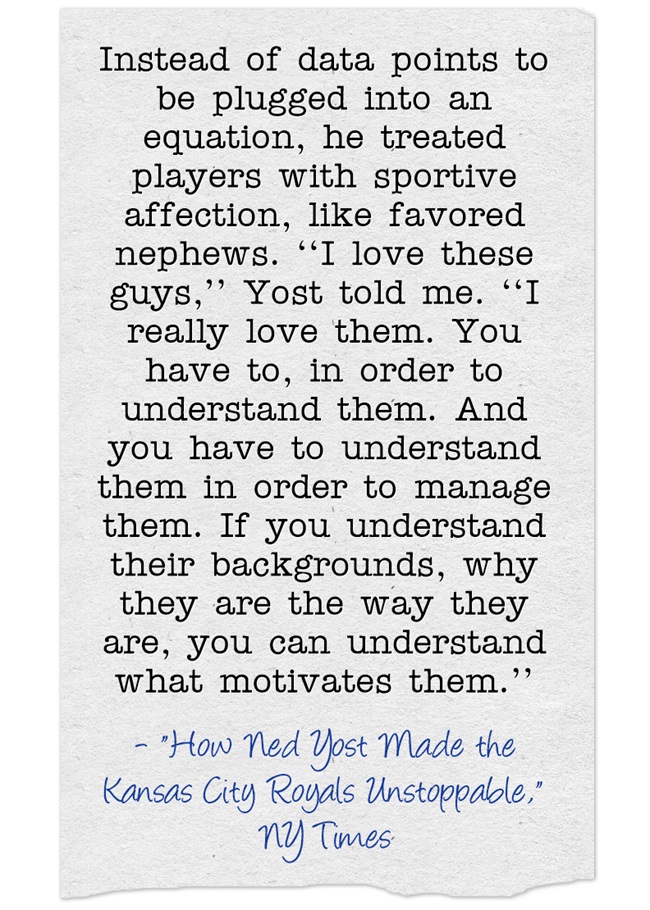 Quote Of The Day: “Do Students Learn More When Their Teachers Work Together?”