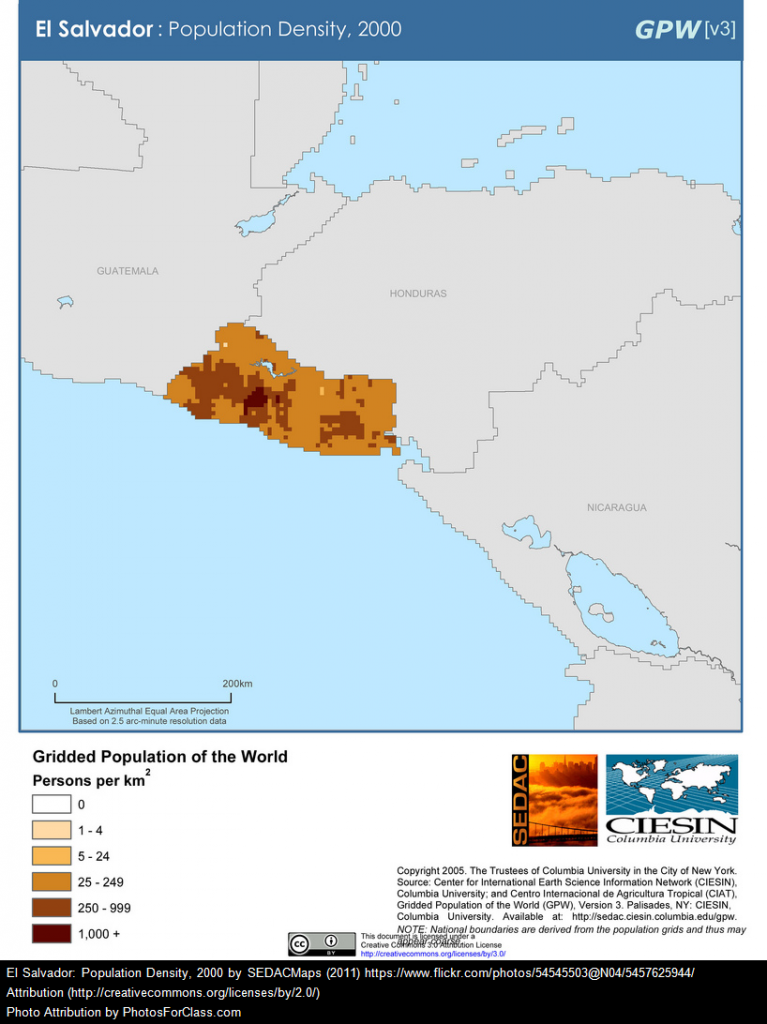 We’re learning how to write Problem/Solution essays in my Intermediate English class this month. We’ve begun by reading some simple stories and then respond to simple writing prompts using the “They Say/I Say/Why I Say It” model (read my previous post, “They Say, I Say” Is A Great Writing Resource).

This week I decided make a somewhat risky move and have students read a more complex text that I knew would bring up some strong emotions (I spoke to students privately ahead of time to make sure it was not going to result in too strong emotions). Vox recently published a commentary titled El Salvador is now one of the most violent countries in the world. Here’s what it’s like. The article is too advanced for my students, but I was able to modify it in about ten minutes to make it accessible. Unfortunately, Vox wouldn’t give me permission to share my version here, but I’m sure it would take any ELL teacher just a few minutes to create your own version to use with students.

Here is the writing prompt that I used along with the article:

What is the problem that Elaine Denny writes about, and what solution does she suggest? Do you agree with her solution, or can you think of a better one? To support your opinion, you may use examples from your own experiences, your observations of others, and anything you have read (including from this article).

I gave students copies of the article, put mine on the overhead, and began to read it aloud while asking students (several whom were Salvadoran refugees, and others were refugees from Guatemala and Honduras) to read silently with me. While I was reading, students began to behave in classroom inappropriate ways, including laughing and talking. In retrospect, I should have expected that kind of behavior as a coping mechanism that students would use. However, I’m embarrassed to say that I let my feelings of annoyance prevail, instead.

I became exasperated, and announced that I wasn’t feeling respected, we wouldn’t continue reading the article and, instead, I wanted students to take out their workbook and work silently on it. Right after my announcement, the only two students who had been reading intently protested that they really wanted to continue to read it.

So, I moved to their corner of the room and announced that anyone who wanted to be serious was welcome to join use. Others could work on their workbook. Everyone quickly moved to our corner, except for one student who I knew had an exceptionally traumatic refugee experience. He went to the opposite corner of the room, turned his desk so it faced into the corner and away from us, and began to work in his book, though it was also obvious that he was listening as we read the article.

Students became very engaged in the article and the subsequent writing prompt. A student teacher joined me, and I asked her to work with those students. I went over to the student in the corner and asked if he’d like to read the article with me. He quickly agreed, and we sat down together. As we read it, he took his phone and showed me photos of all his young friends who had been murdered by gangs in El Salvador.

He began to write his essay in response to the article, and I was able to check-in with the other students. It was clearly the best writing they had done since class began in September. In our previous writing prompts, everyone had agreed with the perspective of the writer. Here, however, no one agreed with the writer’s “solution” of fleeing the country. Everyone said that, instead, the government needed to make it a safe country for their people.

So what are my lessons from this experience?

* Checking-in with students prior to risky activities is good, but just because they say it’s okay doesn’t mean I shouldn’t anticipate difficulties. This is one a teacher with my experience should have known….

* Starting at a place within the experience of students can lead to academic movement far beyond what was achieved previously — relevance, motivation and engagement really trumps most everything else when it comes to learning. This is not a new lesson, but obvious reminders are always helpful.

I Love The Zinn Education Project’s “This Day In History” Feature!