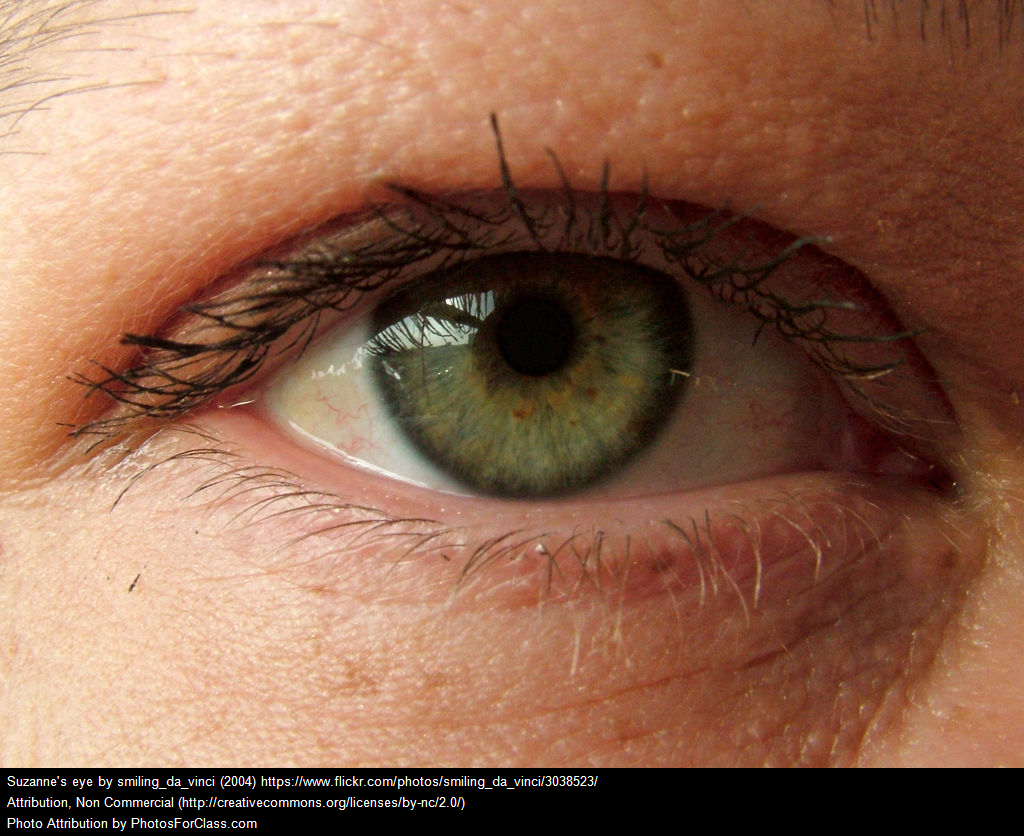 Yesterday I learned about two new videos that could be added to that list.

The first is the latest installment of one of the videos I already show in the lesson — basketball star Kyrie Irving pretending to be an elderly man playing a pick-up game. I’ve embedded the new video below.

The second is a Spanish television station having a woman basketball star impersonate a man in a men’s soccer game.

You’ll want to watch both:

You can watch the soccer video below, or this version might be better.

Video: “10 map projections and how they distort the world”

Video: Wow, It Looks Like Pixar’s ‘Inside Out’ Movie Will Be Perfect For IB TOK Classes!