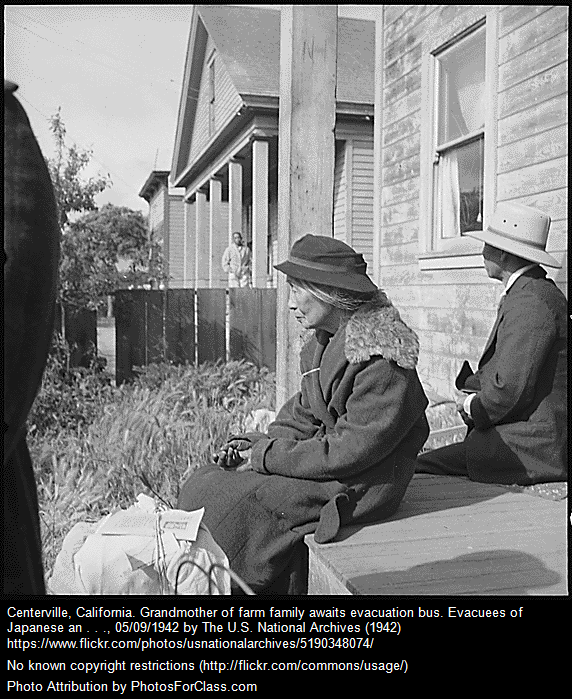 Today is a day that a resister to the internment of Japanese-Americans is receiving the Medal Of Freedom posthumously from President Obama. It’s also a day when anti-Muslim hysteria is being fanned by many, and when even some are praising the internment as a potential model for today.

So, it’s a good day to review my recently updated The Best Resources On Japanese Internment In World War II and see these new additions to it:

This chart exposes the racism and paranoia behind Japanese internment is from Vox.

Minoru Yasui to Receive Presidential Medal of Freedom is from NBC News.

NPR has a piece on Minoru Yasui.

Seventy Years After Manzanar, the Stories of Incarceration Live On is from NBC News.

Ansel Adams’s Subversive Images of Japanese Internment is from The Atlantic.