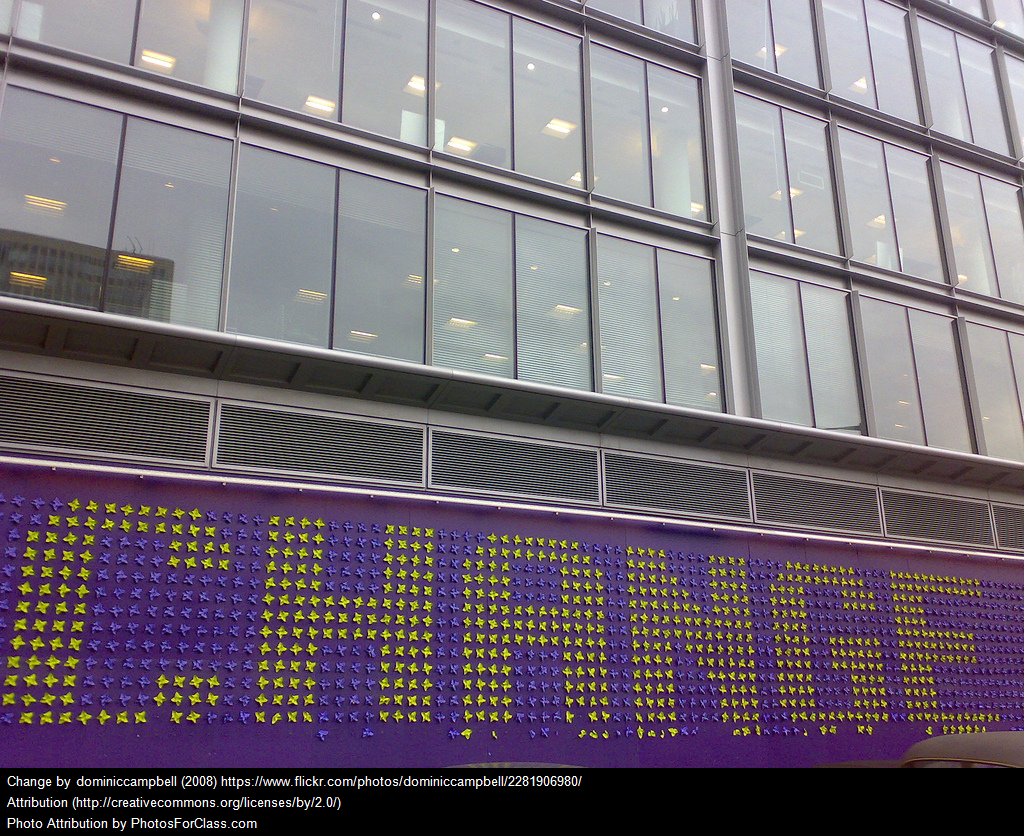 The House of Representatives has just passed the new version of No Child Left Behind (called Every Student Succeeds Act). You can read more about it at:

House leaves ‘No Child’ education law behind is from The Washington Post.

No Child Left Behind replacement would give other states the freedom California has already claimed is from The Los Angeles Times.

The really important article, however, that teachers of English Language Learners should read first is from Education Week. It’s headlined ESEA Rewrite Could Serve as ‘Huge Civil Rights’ Bill for ELLs, Some Advocates Say.

I’m not sure I agree with those “advocates.” In fact, I think it has the potential for creating more problems for English Language Learners and their teachers.

I have particular questions about what appears (I have to admit I haven’t not read the actual bill, only summaries of it) to be added pressure towards reclassification of students as fluent very quickly. The research is mixed on various aspects of reclassification. You can read recent reports on it here:

I wonder if, with this added pressure, some schools will try to “game” reclassification, just as many did with standardized test scores?

Is Today’s Embrace Of Data “The New Stupid”?

Statistic Of The Day: Per-Pupil Spending & Teacher Salaries Are Down

A Little Wisdom From Our Principal About Superintendents