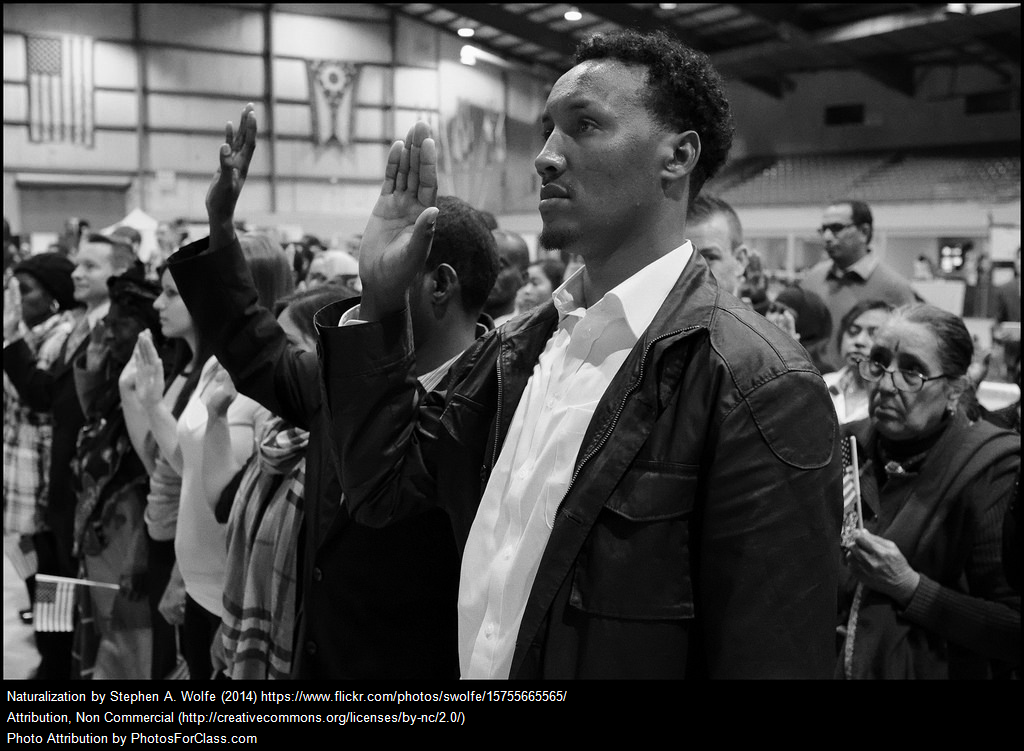 President Obama will speak at a special naturalization ceremony at the National Archives Tuesday morning.

Here’s the information from a press release:

On Tuesday, December 15, President Barack Obama will address 31 petitioners seeking United States citizenship during a naturalization ceremony in the Rotunda of the National Archives Museum in Washington, DC, where the Charters of Freedom (the Declaration of Independence, Constitution of the United States, and Bill of Rights) are on permanent display. ?The ceremony is closed to the public but will be webcast live online [www.whitehouse.gov/live/] starting at 11:25 a.m.

I’ll probably post a video of his remarks once it becomes available.

Democratic front-runner Hillary Clinton on Monday called for an easier path to U.S. citizenship for immigrants, including easing fees associated with naturalization, and other immigration overhauls.

Clinton’s remarks, in which she also repeated calls for a pathway to citizenship, ending family detention and closing private detention centers, underscore efforts within the Democratic Party and the presidential race to court Latino voters as that population grows briskly.

Video: The “Hamilton” Cast Encourages People To Vote With Song!