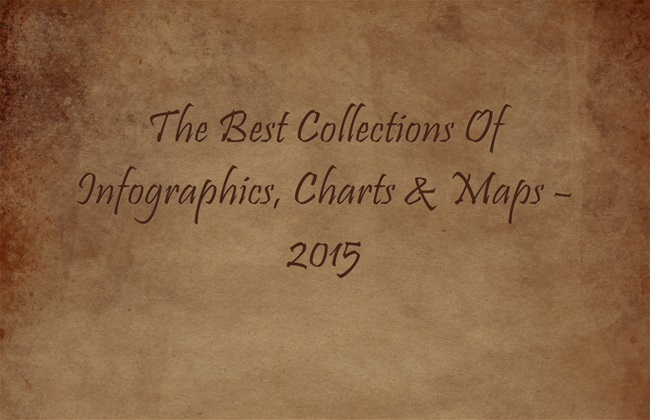 I still have to post my choices for The Best Infographics of 2015 but, in the meantime, lots of other people are publishing their own choices. So I thought I’d create a separate annual “Best” list of those collections (they also include some that try to explain the year in charts and infographics).

In addition to exploring these lists from others, you can check out all my lists at A Collection Of “The Best…” Lists On Infographics, including The Best Collections Of Infographics, Charts & Maps – 2014.

Here are The Best Collections Of Infographics, Charts & Maps – 2015:

The 100 Best Maps of the Year is from Google Maps Mania.

The Year in Interactive Graphics is from The Wall Street Journal.

Information is Beautiful’s Most Popular Dataviz of 2015

The 18 Best Infographics of 2015 is from Visually.

2015: The Year in Visual Stories and Graphics is from The New York Times.

10 Best Data Visualization Projects of 2015 is from Flowing Data.

‘On the first day of Christmas, my true love gave to me’ … a bunch of econ charts! appeared in the Washington Post.

2015 – A Year in Graphics is from The Washington Post.

The 2015 Daily chart Advent calendar is from The Economist.

The Year in Interactive Graphics is from The Wall Street Journal.

The most misleading charts of 2015, fixed is from Quartz.

15 striking findings from 2015 is from The Pew Research Center.

The year in graphics is from LA Times.

My Best Posts On New Research Studies In 2019 – Part One

The Best Posts About Trust & Education