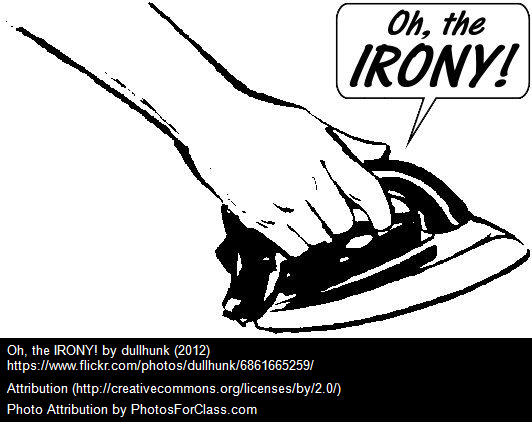 This has been a big concern of many educators, and I’ve written about it and actions we’ve taken locally on the issue.

I also have to say that I was struck by the irony of the letter coming out the same day ICE began its announced plan to deport up to 15,000 immigrant families (see my previous post January Deportation Plans Could Create Havoc With Lives Of Families (& In Classrooms) and my tweet from today below):

These new ICE raids are really creating a climate of fear in classrooms across the country https://t.co/nBzDh73kOt

Rumors of the ICE crackdown have certainly created a sense of fear among students in local schools.

Again, I’m very pleased to see the Ed Department letter. I just hope some people in the Obama Administration come to their senses and recognize irony and humanity soon….

Infographic: “Baby’s First Foods from Around the World”