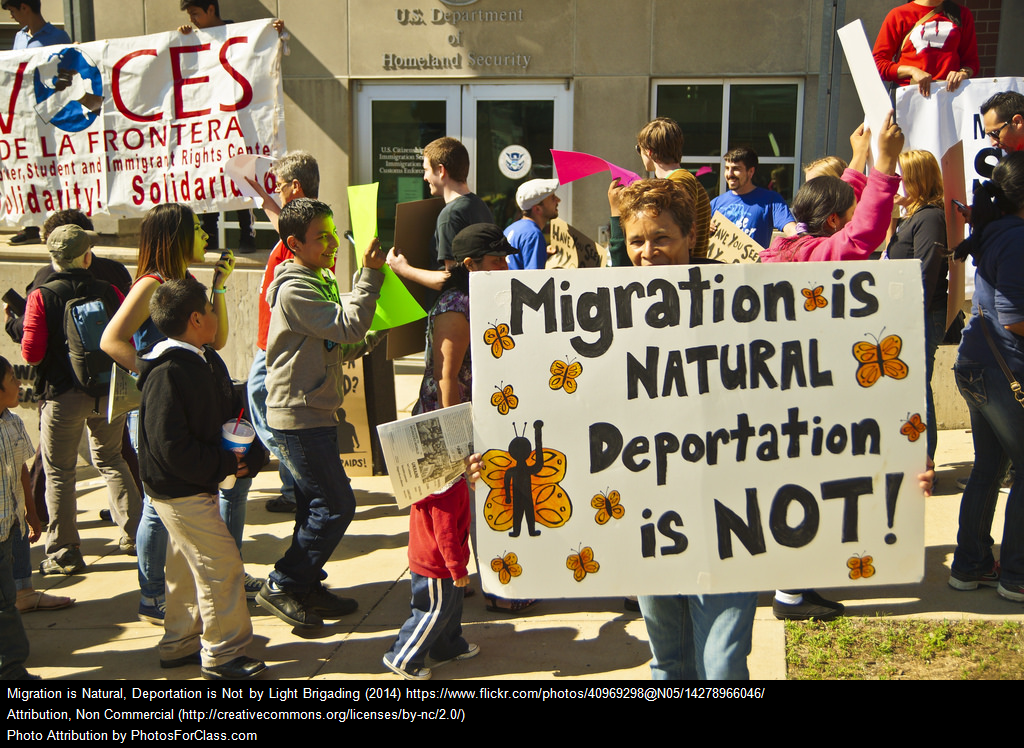 I’ve previously posted about the new wave of deportation raids by the Obama Administration:

Today, the Washington Post published this story, Deportation raids to continue, despite outcry.

Here are a couple of excerpts: 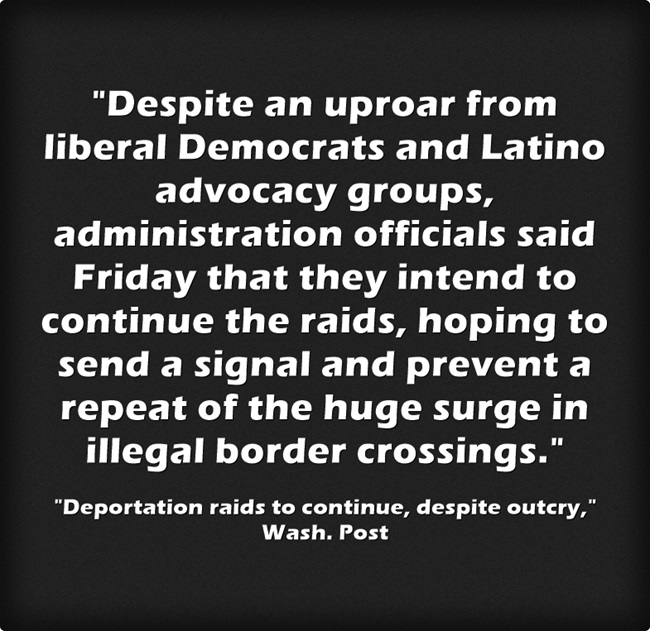 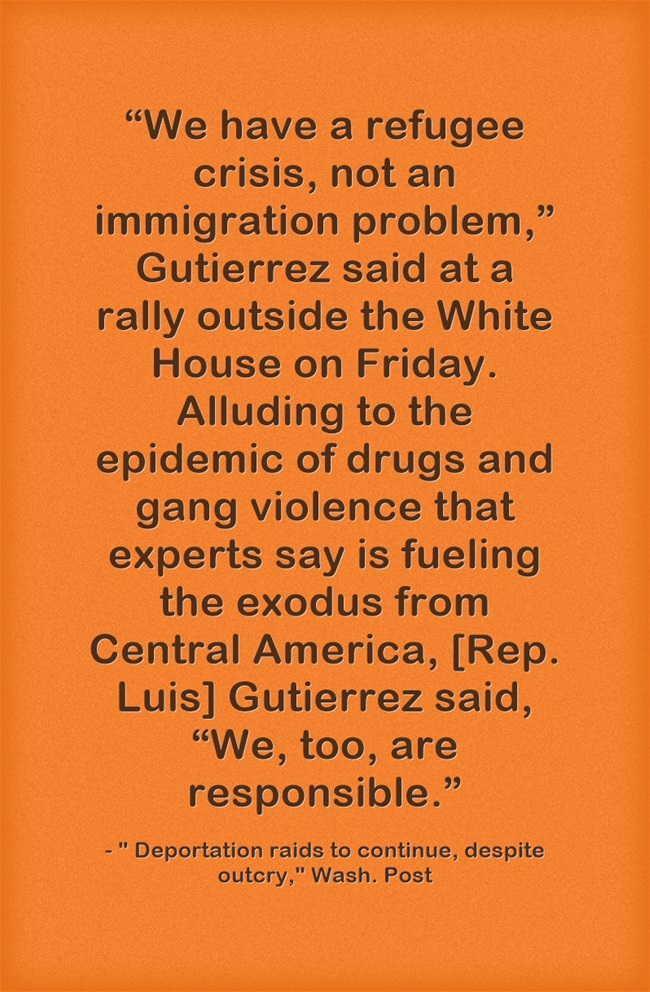 Any teacher with Central American refugee students in their classes have heard the stories and seen the fear in their eyes when they talk about the dangers of returning. I wrote about my own classroom experience in Reading & Writing About El Salvador With Salvadoran Refugees.

Moving forward with this raids is an unconscionable decision by the Obama Administration. I’ve got to believe, and hope, that they change their decision soon.

In the meantime, though, here is good advice for families on how to deal with ICE:

The Best Websites For Learning About Halloween & Day Of The Dead

New RSA Animate Video: “Economics Is For Everyone!”