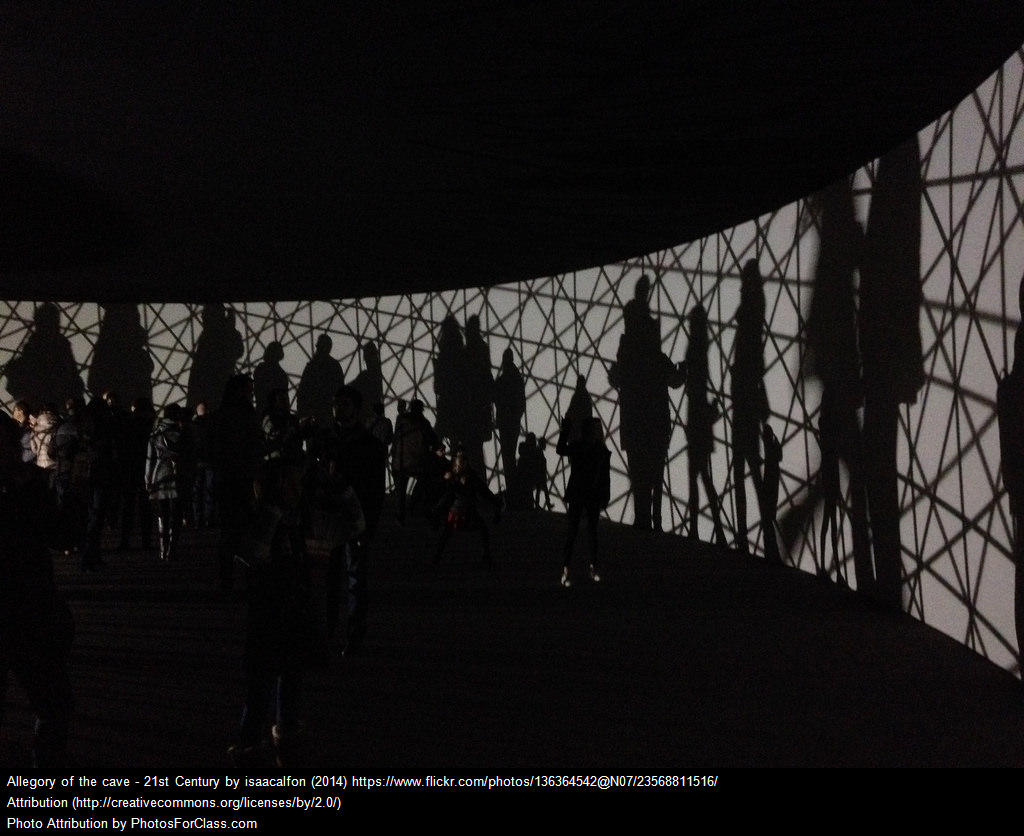 Many educators, including those of us who teach IB Theory of Knowledge courses, spend time on Plato’s Allegory of the Cave.

I’ve often shared on this blog how I teach about it, and included student-created videos of modern versions.

The School of Life today came out with a new video on the Allegory and, even though I don’t think it’s as good as other ones I’ve posted about, it did give me the idea that it’s time for a short related “Best” list.

I’ll begin with a link to my Theory of Knowledge class blog post, which has tons of materials, including those student-created videos I mentioned earlier…

Here are two posts where I describe my lessons:

Teaching Plato’s Allegory of The Cave

Finally, here’s the video that was published today that I think is not as good as other videos on my class blog (but it’s still decent):

Pearls Before Swine comic today illustrates its own version of Plato’s Allegory of The Cave https://t.co/KUktggHt2y

The Best Lists Of “Icebreaker” Prompts – Please Share Your Own