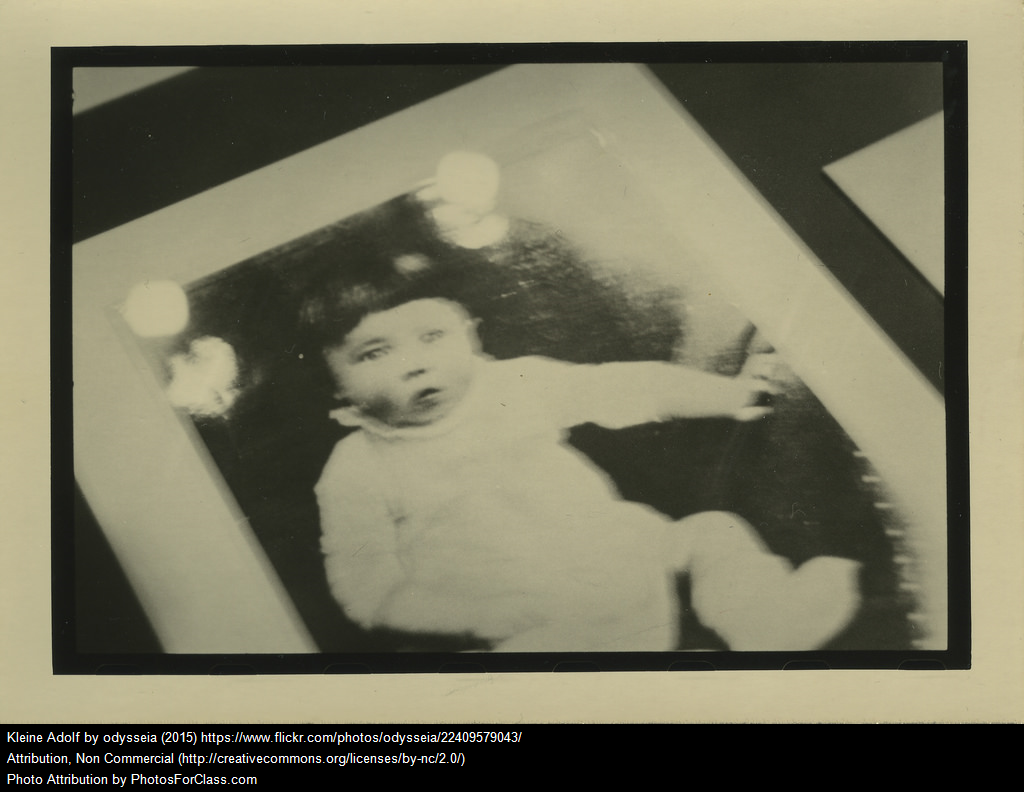 I often write and share about student “What If?” history projects (see The Best Resources For Teaching “What If?” History Lessons).

Each year, I have my IB Theory of Knowledge students create these kinds of presentations and then, afterwards, I make arrangements with other teachers for them to come and help my English Language Learner U.S. and World History students to make their own versions.

My TOK students just completed theirs and next week they begin working with my ELL students. I’ll post examples later this month (you can see a bunch at my previously-mentioned “Best” list).

As usual, in addition to asking my students what they liked about the project and how it could be improved, I ask them to share what they learned about history through doing it. Here are a couple of responses from my TOK students:

We learned how different life would be. It also forced us to deeply think and analyze events in history and see how much it would impact us today. The world has many possibilities and we should consider all of them.

We learned the importance and background of certain events and what impact they had on us. And how, if it things happened differently, the future would have changed as well.

One new wrinkle to the project this year was that I briefly explained The New York Times asking the question last fall, Could You Kill A Baby Hitler?, and the subsequent widespread interest in the question. I asked students to write a quick but thoughtful response, share it with a partner, and then several spoke to the entire class. There were some very impressive comments. I was surprised to find that in both of my classes only a small handful would, indeed, kill Baby Hitler if they had the chance.

We’re studying Ethics next week, so I told students I would save their responses and ask them the same question after we completed that next unit. I often tell students that our “opinion” is what we develop on our own; our “judgment” is what we conclude after talking with others. I’ll have them write a lengthier piece at that time, using what we’ve learned in our Ethics unit to justify their position.

In addition to the usual materials I use in our Ethics unit, I’m going to ask students to look through these specific “Baby Hitler” articles from last fall:

The Ethics of Killing Baby Hitler is from The Atlantic.

The philosophical problem of killing baby Hitler, explained is from Vox.

Would You Kill Baby Hitler? is from The Big Think.

A journalistic service: Here is which Republican candidates would murder baby Hitler is from The Washington Post.

Why It’s Unethical To Go Back In Time And Kill Baby Hitler is from Forbes.

I’ll let you know it goes…

“What The Fact” Are Good Video Explainers About Current Events