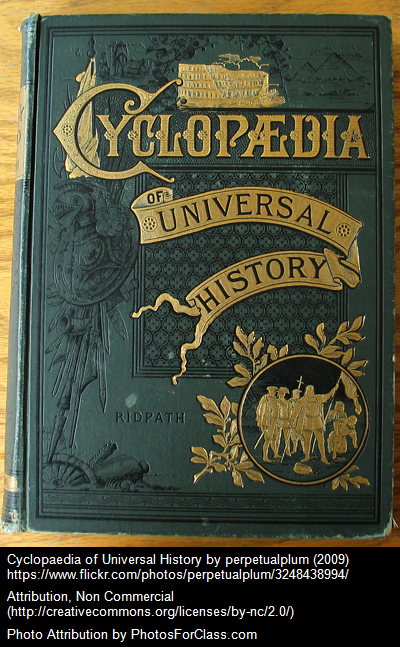 Over the past two months, I’ve seen a few tweets that have provided an interesting perspective on history. I thought it would be useful to collect them in one place and perhaps use them in my Theory of Knowledge or Social Studies classes (the first one refers to the second):

live your life as though someone 2,058 years from now will have to sum it up in 140 characters or less https://t.co/wG7BsY9D3r

Marcus Antonius, a member of the Second Triumvirate and belligerent in the last war of the Republic, born today. pic.twitter.com/dj0Oeq8UqZ

Is history written about men, by men? Judging from the last year of history books, yes. https://t.co/7iyXgxDHnI via @slate

This next one was in response to the last tweet:

History is not a line or a circle but a spiral. We don't repeat exact points but do revisit familiar planes. https://t.co/benjFc0d1s

Born #tdih 1915 "History is a compass that people use to find themselves on map of human geography." John H. Clarke pic.twitter.com/EkLnmqE284

As a journalist, this is for me the richest, most unresolvable debate: Is history cyclical or linear? Do we get better at playing this game?