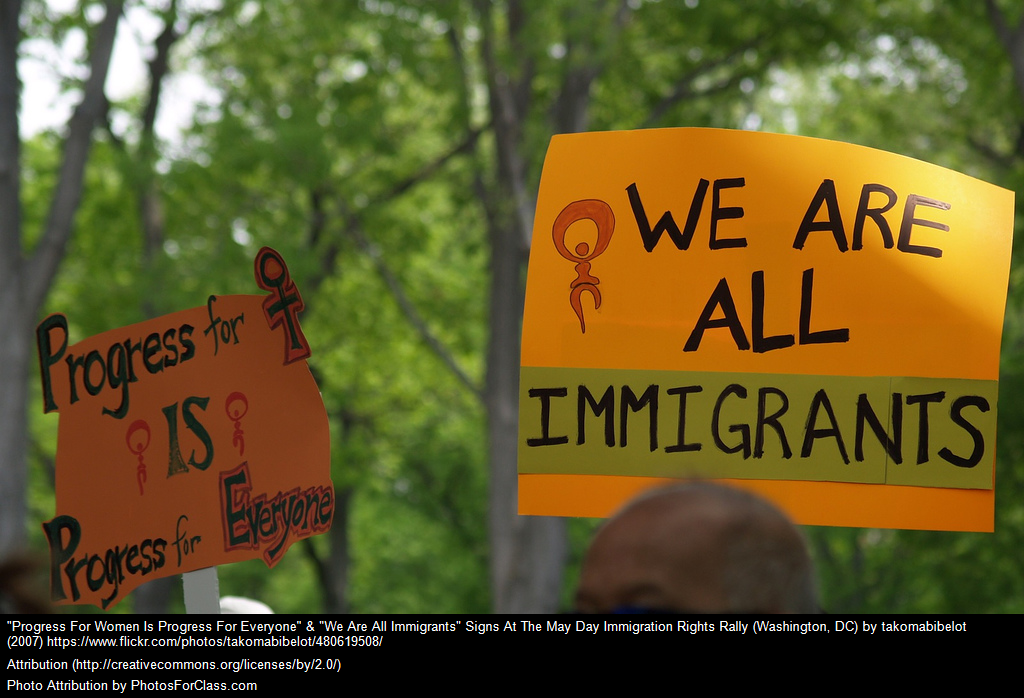 Neat Interactive: “A Day In The Life Of Women & Men”