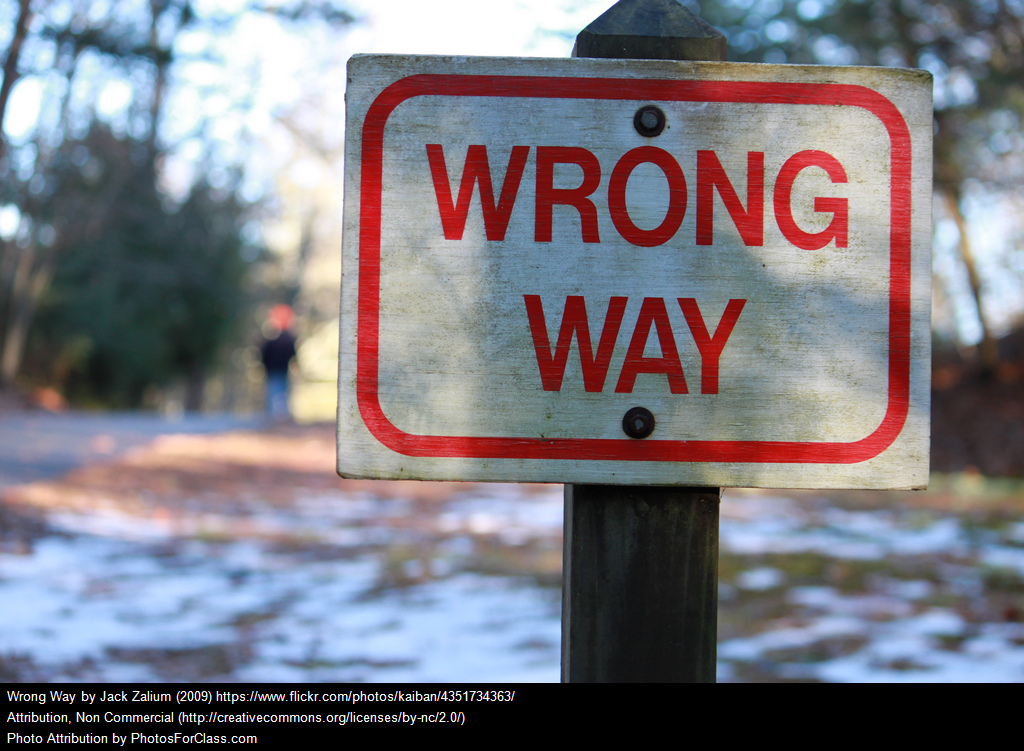 The Iowa Caucuses are happening as I write this post, and the Ted Cruz campaign may have blown it by – at the last minute – interpreting and applying good research in a destructive way. This kind of story, of course, is not unknown to those of us in education (see The Best Resources For Understanding How To Interpret Education Research).

Simply put, he applied research that has shown something akin to peer pressure will increase voter turn-out – just letting people know how their past voter participating rates compared with those of their neighbors has been shown to generate a higher voter participation rate.

However, the Cruz campaign sent out mailers explicitly grading people on their voter participation rates compared with their neighbors and accusing them of “voter violations” through a mailer that looked like an official state form.  On top of that, it appears like they just made-up the past voter turn-out rates.

You can read all the details of this fiasco at The New Yorker (Ted Cruz’s Iowa Mailers Are More Fraudulent Than Everyone Thinks) and at Vox (How Ted Cruz used good political science to design a disastrous mailer).

Why, you might wonder, would I be writing about this story in my blog – apart from getting an opportunity to mouth-off against ed policy wonks and Ted Cruz?

Here’s a portion of what I wrote in my book, Self-Driven Learning and in a prior post, “Descriptive Norms” In The New York Times & In The Classroom:

“Descriptive norms” are what people think are the common forms of behavior in a particular situation. A study on this concept found that in a hotel, people were far more likely to keep their towels for an extra day if a sign said “75 percent of the guests who stayed in this room (room 313)” then if it contained a general appeal to save the environment.

Using this idea occasionally in the classroom (in a truthful and not deceiving way) may help students want to try new things. For example, a teacher could introduce a book to a student by explaining that it was one of the more popular ones in your class during the previous year.

I go on to mention how I use it in discussing goal-setting and visualization in the context of sharing with “new” students the specific positive impact some of the things we’re going to do had on previous students.

The New York Times wrote a more expansive explanation in The Destructive Influence of Imaginary Peers though, instead of calling it “descriptive norms,” they called it “social norming.”  That piece also shares some of the potential negative consequences of using this concept incorrectly, so it’s a piece that Cruz campaign staffers apparently did not read.

As the saying goes, “A little knowledge is a dangerous thing.”

My Best Posts On New Research Studies In 2021 – Part One

Article About Our School Getting Out Of Program Improvement